Alabama’s Abortion Law Could be Bad for Business 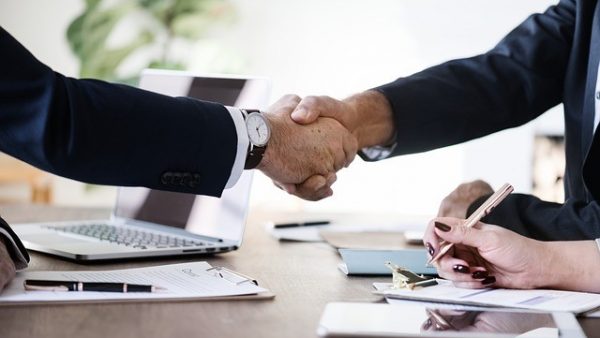 Alabama’s abortion law has yet to go into effect, but it’s already causing ripples in the business community. The law makes performing an abortion in almost all cases a felony.

Officials with the City of Birmingham say it’s hurting the city’s ability to attract business.

Josh Carpenter, who heads economic development for the city, says two technology companies put plans to move to Birmingham on hold after the law was signed. He says companies considering a move look at things like facilities and labor costs. But he says quality of life is a factor too.

“One piece of it is can I see my family, my employees living here,” Carpenter says.

He says those two companies had difficulty answering that question.

“The reason why is because the women in those companies didn’t feel that Alabama was the type of place that would allow them to thrive,” Carpenter says.

Critics of Alabama’s abortion ban used #BoycottAlabama on social media to urge people not to buy Alabama-made products or travel to the state. A Maryland official wants the state’s pension system to divest from Alabama-based companies. The Los Angeles Board of Supervisors passed a one-year ban on travel to Alabama for official business.

“We’re going to continue to market Alabama in the very same positive way we have, to talk about the hospitality and friendliness,” Sentell says. “I think we will continue to have a very strong tourism product.”

Emory University economist Tom Smith says it’s possible the law could hurt Alabama business. He cites North Carolina’s 2016 “bathroom bill,” which was criticized as discriminatory against LGBTQ people. The NBA pulled its All-Star game from Charlotte the following year. They held the game there this year after the state repealed parts of the law.

Smith says the abortion law won’t necessarily keep all businesses away. Alabama might just have to work harder to get them here.

“Will the state have to add more, let say, tax incentives to get a company to move there? And they very well might,” Smith says.

Smith says it’s notable at least seven other states have passed laws significantly restricting abortion. So for companies that consider this a negative, that knocks several states out of the running, not just Alabama. Still, companies weigh many factors when considering a move. Smith says any number of those, including a state’s politics, can be a tipping point.

A federal judge has blocked Alabama’s near-total abortion ban, which was set to go into effect next month. The preliminary injunction will remain in effect until the “court resolves the case in full.” 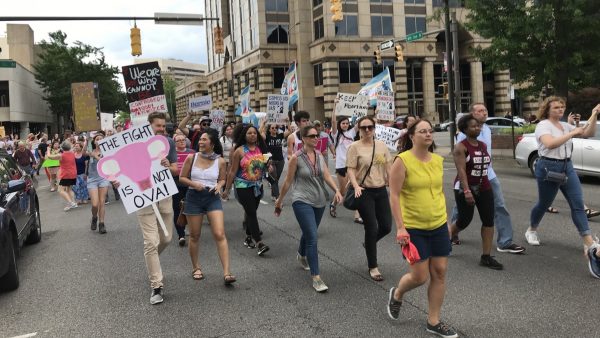 Supporters of abortion rights marched through downtown Birmingham Sunday, one of several rallies across the state in protest of a new abortion ban signed into law by Governor Kay Ivey last week. 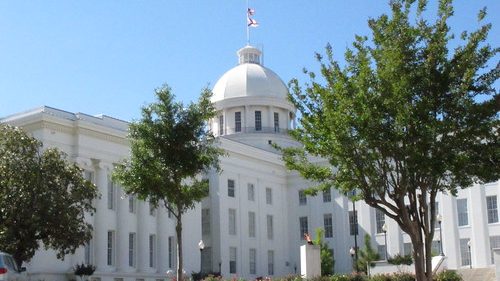 House members passed one of the strictest abortion bans in the nation this week. And the Alabama Senate passed a hefty education spending plan.