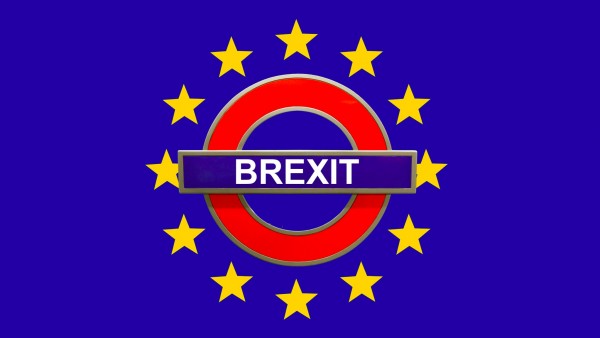 There’s a lot of unrest around politics in Washington right now, and it’s the same in the United Kingdom as the clock is ticking on a Brexit deal. The UK is scheduled to leave the European Union on October 31st, which has put Prime Minister Boris Johnson and parliament in a state of turmoil. Andrew Staunton is the UK’s representative in the American South.  As the British Consul General in Atlanta, he oversees relations in six states, including Alabama.  On a recent trip to Birmingham he sat down with WBHM’s Andrew Yeager.

Alabama business that may see impacts from Brexit:

“In the short term, those industries are the ones that are just in time deliveries, where there are key parts the supply chain that could be affected because the United Kingdom is part of the single market within the European Union as things stand at the moment. So there are no customs procedures or tariffs. But we’ve not been idle while negotiating. The British government’s investing I think £6.3 billion, about $8 billion in contingency plans.”

Opportunities for British investment in Alabama:

“We don’t have a BMW. We don’t have a Mercedes. But the UK automotive industry is leading the world in the cutting edge, the bleeding edge technology, that’s going into all those cars of the future. They’re all thinking about electrification of vehicles. They’re all thinking about autonomous vehicles. UK scientist, UK innovators are at the forefront of that … How do we ensure that our British companies that are so successful in supporting BMW in the United Kingdom and supporting Hyundai in the United Kingdom can come here and support what’s happening in Alabama.”

Thoughts on the political chaos around Brexit:

“One of the things I often hear is people say, ‘Oh, I’ve been tuning into BBC Parliament channel and it’s fascinating.’ And I think as a British citizen it might be fascinating to watch, but it’s less fascinating to endure … Every time you switch on a radio or television program in the United Kingdom it’s dominated by Brexit and there’s so much more happening in our country. And what we need to do is find a way forward in Brexit that allows us to have as best a relationship as possible with the European Union, but to remain that country that we’ve always been: open to business, open for individuals, open for talent and open for debate.”