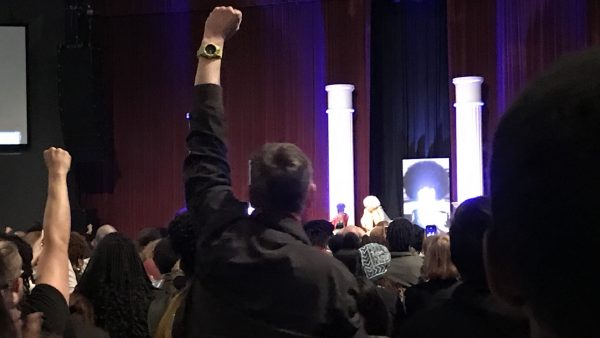 Raised fists greeted Angela Davis as she walked onto the stage at Birmingham's Boutwell Auditorium.

Civil rights activist Angela Davis’ life and work took center stage at Boutwell Auditorium in Birmingham Saturday evening. The receptive crowd frequently applauded and cheered Davis. Some audience members raised their fists. But the celebration of the Birmingham native is not the one many anticipated just six weeks ago.

Last fall, the Birmingham Civil Rights Institute awarded Davis the 2018 Fred Shuttlesworth Human Rights Award, but then revoked it January 3rd saying Davis did not “meet all of the criteria on which the award is based.” The statement did not specify any criteria.

Birmingham Mayor Randall Woodfin, an ex-officio member of the institute’s board, said in a statement at the time the decision was made “after protests from some members of the community, Jewish and otherwise.” Davis is a vocal critic of the Israeli government’s policies toward Palestinians and supports the movement to boycott Israel.

The move provoked a wave of public criticism. Three board members resigned. Less than two weeks later, the board reversed its decision and re-extended the award to Davis. She has not said if she would accept it.

In the midst of the controversy, the institute cancelled a gala honoring Davis. As a result, the Birmingham Committee for Truth and Reconciliation organized Saturday’s event called “A Conversation with Angela Davis.”

From Birmingham to an Imagined Future

In the on-stage interview by Imani Perry, professor of African-American Studies at Princeton University, another Birmingham native, Davis reflected on her upbringing on Dynamite Hill during the civil rights era, so named because of Ku Klux Klansman regularly bombed homes in the neighborhood. Davis said her family’s home was on Center Street, a dividing line between black and white, and her friends would dare each other to run across the street, ring a white neighbor’s doorbell and return without getting caught.

“So one of the things that I learned growing up in Birmingham is that resistance can be fun,” Davis said.

Davis said she originally planned to be a doctor, but spending two years at a high school in New York exposed her to ideas that lead her down a path to activism and academia. Davis is a former member of the Black Panther and Communist parties. She’s a retired professor of the University of California, Santa Cruz.

Davis said she was drawn to critical theory because it was a way to question things but also says those things can be changed. She spoke of her mother, who when talking about segregation when Davis was a child, would always say this is not how things have to be.

“I kind of learned from my mother how to both live in the existing world and at the same time inhabit an imaginary [world],” Davis said. “How can I imagine Birmingham of the future?”

Davis touched on many topics, including abolishing prisons, policing, capitalism, and the work of younger activists. She said those working for justice now may not see the results for decades. Davis also said while people like her become lauded figures, a movement represents the efforts of many.

Davis and Perry briefly mentioned the controversy around the BCRI award. Davis said she didn’t want to do anything to damage the institute.

Praise for a Native Daughter

Paulette Evans said she lit up at the talk of critical theory because it relates to her own dissertation she’s writing at UAB. She said she too doesn’t want BCRI to be harmed, calling the dust-up over the award unfortunate.

“She’s such an integral figure here in the city. I think she’s owed the respect for the work that she’s done,” Evans said.

“You’re always used to people leaving Birmingham,” Burroughs said. “But you never hear them talk about their love for Birmingham.” 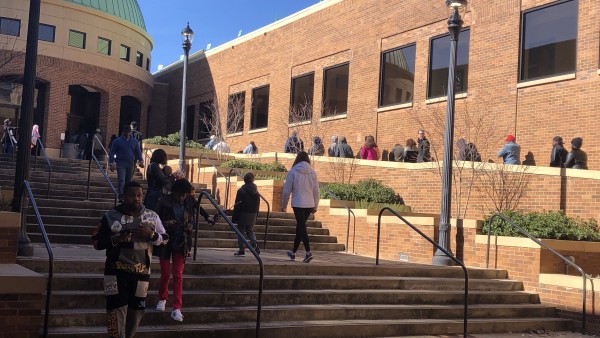 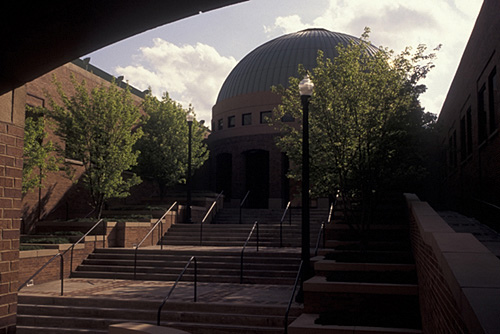 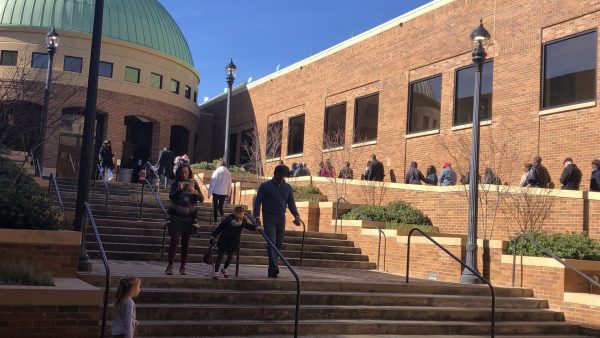 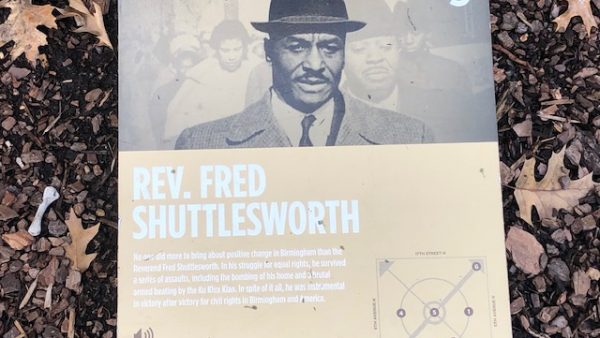 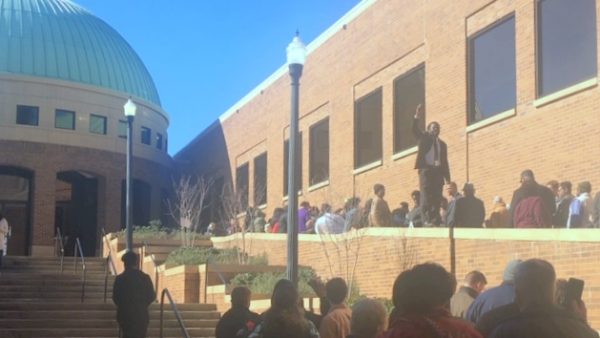 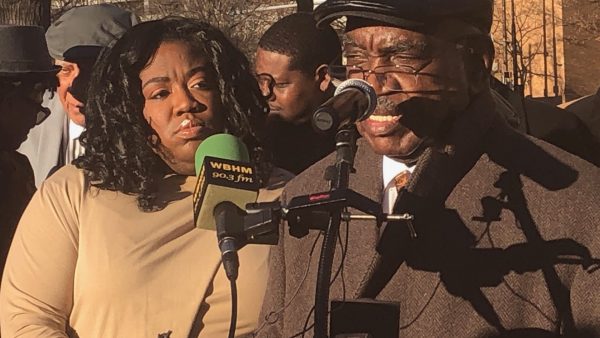