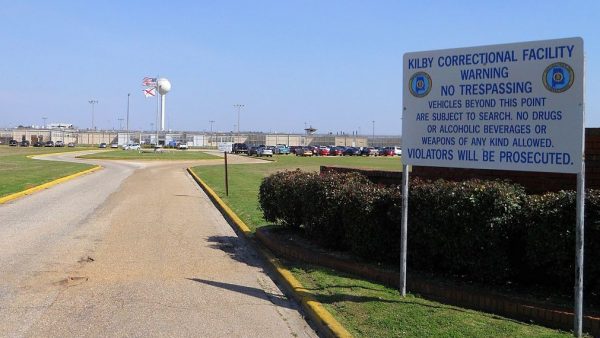 The issue comes a year after a judge ruled mental health care in Alabama prisons was “horrendously inadequate.” A federal court ordered the Department of Corrections to have more than 260 mental health workers on staff by July 1. The state failed to meet that and previous deadlines.

Attorneys with the Southern Poverty Law Center say the goal is to keep pressure on the Department of Corrections until it meets the court’s requirements.

Earlier this year, prison officials signed a new contract with a mental health care vendor, Wexford Health Services. State officials say they have made good faith attempts to meet the staffing requirements, according to legal documents.

They also note the challenge of recruiting to rural areas and a statewide shortage of mental health professionals. The Department of Corrections did not immediately respond to a request for comment. The hearings are expected to last through Thursday.