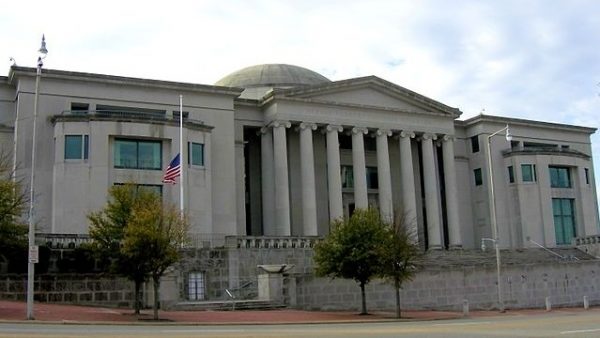 This was Vance’s second time to run for the head of Alabama’s court system. Leading up to Tuesday’s election, Vance campaigned with support across party lines and raised more money than Parker. Vance’s supporters had been hopeful for a victory, drawing parallels to the 2017 special election when Democrat Doug Jones defeated Republican Roy Moore, former chief justice of the state Supreme Court.

Vance congratulated Parker at his campaign watch party in Birmingham Tuesday night following the announcement of the race results.

“While tonight was disappointing, nevertheless the journey has been very, very rewarding for me personally and I thank everyone on the campaign team for that,” Vance said.

“No matter what happens on a national stage, it doesn’t seem to really change anything locally,” Pittman said.

As of Tuesday night, Bob Vance said he had not yet called to personally concede the race to Tom Parker. Vance said he will continue to serve as a circuit judge in Jefferson County, a post he has held for the past 16 years.