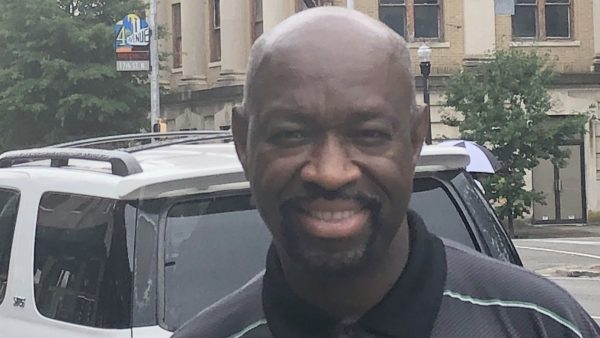 The local NAACP president says he’s not stepping down amid calls for his resignation. Testimony and emails presented in a recent federal bribery trial showed Hezekiah Jackson through his contacts worked to convince north Birmingham residents not to have their soil tested for contamination.

Jackson has been president of the Metro NAACP over 10 years, and he says that’s not going to change.

“No, I have no intention to resign at any time,” he says.

Jackson’s name and several emails came up during a federal trial that saw a coal company executive and a powerful lawyer convicted of bribery and fraud.

Activists say Jackson helped convince residents not to get their soil tested for a proposed expansion of an Environmental Protection Agency clean up. Former state lawmaker Oliver Robinson’s foundation helped run the campaign, and he pleaded guilty to bribery, conspiracy, fraud and tax evasion.

Jackson exchanged emails with Robinson’s daughter Amanda about meeting with church and community leaders, according to court testimony.

Jackson denies any wrongdoing and says he wasn’t aware of Robinson’s conspiracy to influence the community or the connection to a local lawyer.

“The only thing I knew about was this was supposed to be some kind of introductory program with Amanda to help her way through the community,” Jackson says. “ That’s what I thought it was.”

“If he played a role, as the president of the National Association for the Advancement of Colored People, going out to North Birmingham, Inglenook or to any of those SuperFund sites and told anyone not to get their soil tested, he needs to resign because that is a moral and a ethical issue,” Hilliard says.

Hilliard says activists will take their call for Jackson’s resignation to the NAACP’s national office.