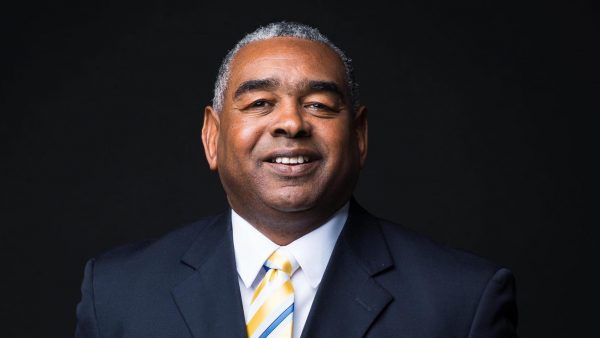 Longtime Jefferson County Sheriff Mike Hale lost his bid for re-election, defeated by Democrat Mark Pettway, who is the county’s first African American sheriff. Pettway is a detective in the sheriff’s office. He received 51 percent of the vote and Hale received 49 percent in the sheriff’s race, according to preliminary results.

Democrats controlled judicial races in Jefferson County; however one race may not be over. Democrat Linda Hall defeated Republican Teresa Pulliam in the race for Circuit Court Place 14. A judge last week said Hall would be disqualified from taking office because she does not meet the residency requirement. A Jefferson County voter challenged Hall’s residency, saying she lived most of the year in Shelby County. It is unclear how the vacancy will be filled.