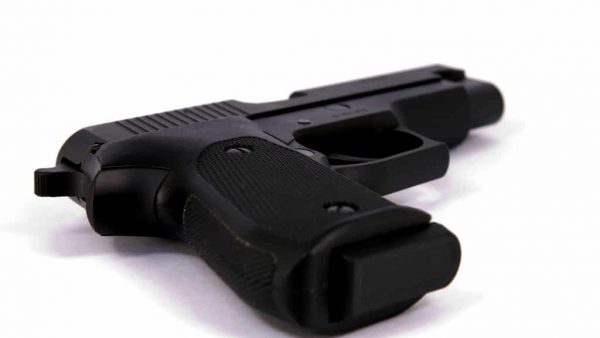 Active shooter incidents can be difficult for police officers. Events unfold in seconds and often end tragically. In Hoover on Thanksgiving night at the Riverchase Galleria, police shot and killed 21-year-old Emantic “EJ” Bradford Jr. Initially, they said he was the gunman in a shooting that left two wounded. They then backtracked and said the real gunman is still at large. State University of New York at Oswego criminal justice professor Jaclyn Schildkraut studies active shooter situations. She spoke with WBHM’s Andrew Yeager.

How police are trained to deal with active shooters:

“There’s a lot of confusion. There’s obviously a lot of people. People running every different direction or you could have people hiding all over the place. At that point what they’re going to be listening out for is the sounds of the gunfire in determining where in the building it’s coming from so that they can get to the perpetrator as quickly as possible and neutralize whether that is killing the perpetrator, taking them into custody, either with or without wounding them, but essentially bringing the event to a close as quickly as possible.”

What’s different about the Hoover shooting:

“There sort of one three outcomes that usually happens in these cases. That is either the perpetrator’s going to commit suicide. They’re going to basically get into a shootout with the police officers and either get wounded or basically suicide by cop. Or they’re just going to give themselves up, obviously, which is the least common. So to have a situation where the shooter is unknown and has a escaped the scene is very, very rare.”

How the “good guy with a gun” factor affects active shooter incidents:

“It puts those individuals actually at danger. There’s research that shows that when a person pulls a gun in a crime scene or there is a gun present in a crime situation that the likelihood of somebody getting injured increases fourfold … When police officers are arriving on a scene, they don’t know that that individual is a good guy with a gun. All they see is a person with a gun. And so [that] increases the risk of accidental shootings in terms of that good samaritan being injured by police because in that high-stakes, high-stress situation you’re trying to shoot to kill if somebody puts up a gun at you.”