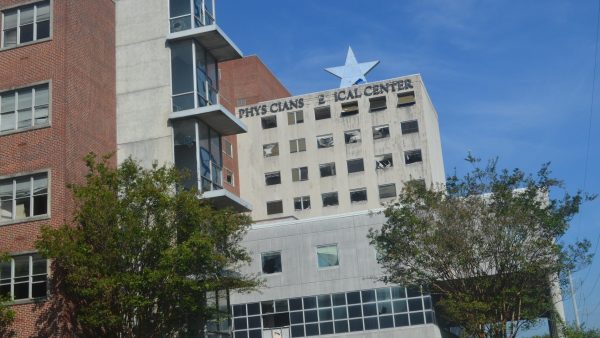 Carraway Hospital sits vacant after closing its doors 10 years ago in 2008.

Carraway Hospital closed its doors in October 2008 after being in business 100 years. Ten years later windows are broken, glass litters the parking lots and the grass is overgrown. Several proposals to redevelop the historic hospital site have died.

A few blocks away, the vacant former Kirby Middle School is in better shape, but Norwood residents say they want to see it redeveloped.

Both sites might be revamped into a mixed use project.

Corporate Realty is buying the Carraway site.  The site is sandwiched between several neighborhoods near the northern edge of downtown — Norwood, Druid Hills, Evergreen and North Birmingham. Corporate Realty invited more than 8,000 residents from those neighborhoods  to a meeting room at the BJCC on Tuesday. Several dozen flowed in for two hours, chiming in on what they want to see those spaces become.

Also on Tuesday, the Birmingham City Council approved selling Kirby Middle and an old armory site to a developer for $500,000. City officials say the company wants to build lofts and shops on the property.

While other plans for developing Carraway haven’t panned out, Hilliard says he believes this plan will move forward.

“They’ve already made an investment in the property, and you know how huge Carraway is,” he says.

Brian Wolfe of Corporate Realty talks with residents about redevelopment concepts for the former Carraway Hospital.

Corporate Realty is looking to develop the 50-acres site that includes the former hospital, professional buildings and parking lots.

Brian Wolfe, chief development officer for Corporate Realty, says the company is looking to capture the momentum for development around Downtown. That’s what it did with the Regions Field development and Baker’s Row.

More than $300 million is going toward expansion of the BJCC and a new stadium. Last year, a new Top Golf opened near Uptown.

“All those things helped build momentum on the north side of Birmingham, and this property, which is about 50 acres, is right in the middle of that.”

Wolfe says the Carraway site could be transformed similar to Atlantic Station in Atlanta. That’s where 130-plus acres that used to be a steel mill was redeveloped into hotels, shops and homes.

Kerry Woodruff, president of the Evergreen Neighborhood, says it’s time for change to happen with the Carraway site.

“Everybody always want to go to Hoover. We need something on this side of town,” Woodruff says.

Wolfe, the developer, says the company hopes to complete the purchase of the property in the second quarter of 2019.  It may take three to seven years to complete the project, he says. The timeline will depend on the final concept and decisions about existing structures on the site, he says. 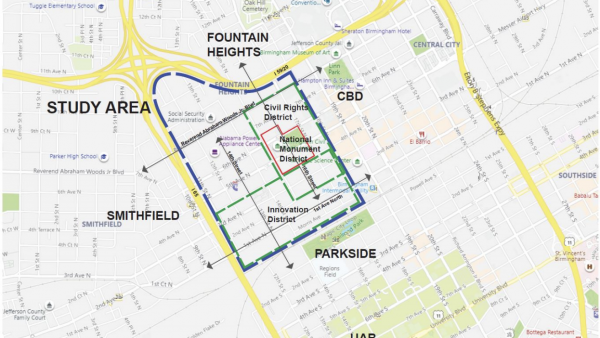 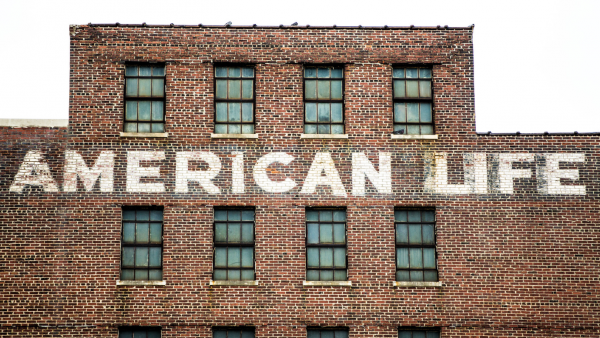 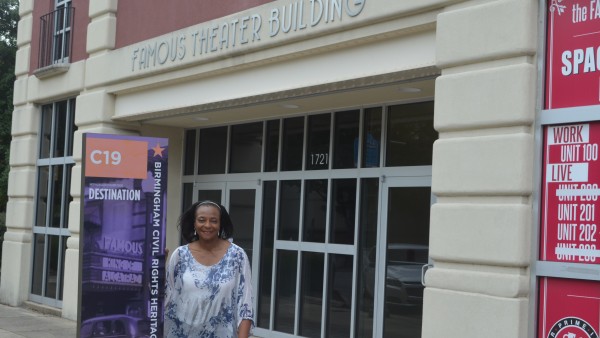 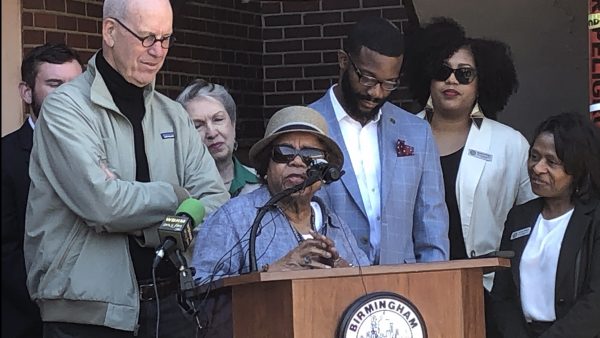 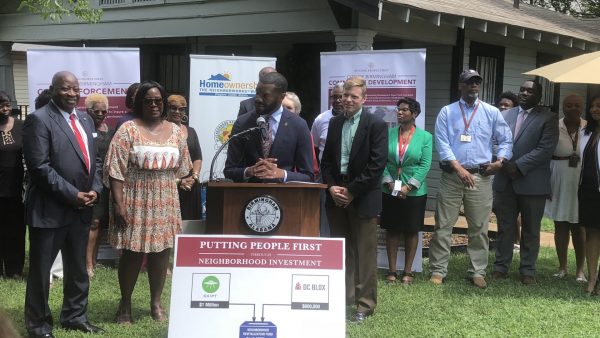 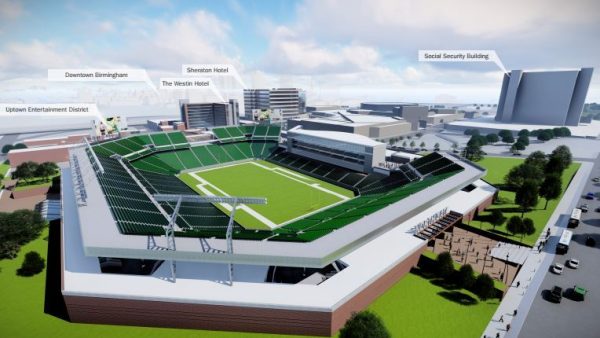