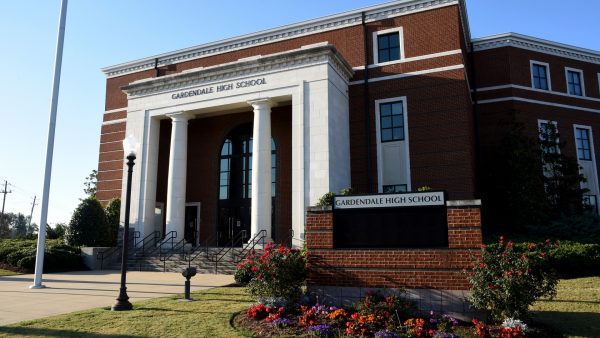 Jefferson County built Gardendale High School seven years ago. The Gardendale School System would have to pay the county for the school if it becomes part of the the city's independent school system.

A federal appeals court says Gardendale can’t separate from the Jefferson County School System, but that may not be the final word.

Gardendale officials say they will appeal a Tuesday ruling by the 11th Circuit Court that overturned a district court’s approval of its separation from the Jefferson County school system.

Gardendale is a majority white city and the Jefferson County School system is majority black. The system is still under court-ordered desegregation. Any changes in school demographics must be approved by the federal government.

The federal appeals court says the city’s efforts for secession were racially motivated. The city says it just wants local control of its schools and the court misunderstood its motives.

Former U.S. District Judge U.W. Clemon represented African-American students in the case. He issued a statement saying he is pleased with the decision.

“The 11th Circuit Court of Appeals clearly agreed with the position the plaintiffs have long taken,” Clemon says. “We stand prepared to continue to press forward with our position should it be necessary.”

Craig Pouncey, superintendent of Jefferson County schools, also says he’s pleased with the ruling. He says Gardendale’s efforts are racially motivated. The change would affect more than 1,000 students who would not have access to programs offered in Gardendale-area schools, Pouncey says.

A bill making its way through the Alabama Legislature requires that third graders read proficiently by the end of third grade or else be held back. The state consistently ranks near the bottom on national achievement tests in reading.