$25 Million Alabama Futures Fund: ‘This state is open for business for startups.’ 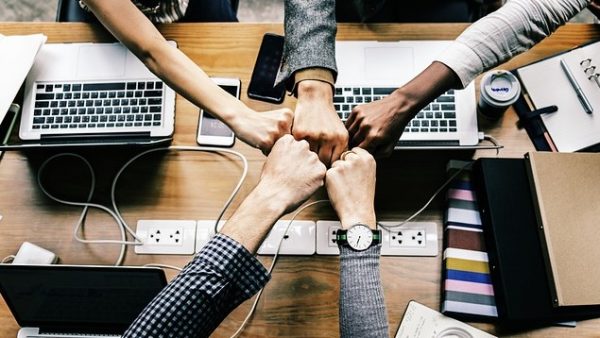 Alabama’s startup scene grabbed eyeballs last year when Target bought Birmingham-based Shipt for $550 million. The city’s entrepreneurial community wants to keep that momentum going. One new effort is the Alabama Futures Fund. The $25 million fund will provide venture capital to new companies either in Alabama or to those willing to relocate here. WBHM’s Andrew Yeager spoke with Matt Hottle of Redhawk Advisory.

What companies the fund will invest in:

“What we really look at is there’s kind of three big pillars. The first thing we look at is the market that they’re going into. Is it a big enough market? Is it a market that has some size to it and has some opportunities within it. They we look at the founders themselves. Are they able to execute? Will they be adaptable? Because inevitably something’s not going to go right … And then the third thing is, is this scaling quickly or could this scale quickly. Something that’s going to take 20 years to get going, that’s probably not going to fit our investment thesis as we like to call it.”

The makeup of the fund:

The longterm goals of the fund:

“First and foremost, really get the message out that this state is open for business for startups. And capitalize on some of the stuff that’s already been massively successful in the last year … I think the second thing is that we really want to create this total lifecycle for companies. We don’t just want them to come here, get some funding, grow, get an investment from somewhere else and move. We want them to come here. We want them to grow. We want them to succeed. And then we want them, whatever that looks like, to then start seeding more companies, because that’s how real startup communities become startup giants.”