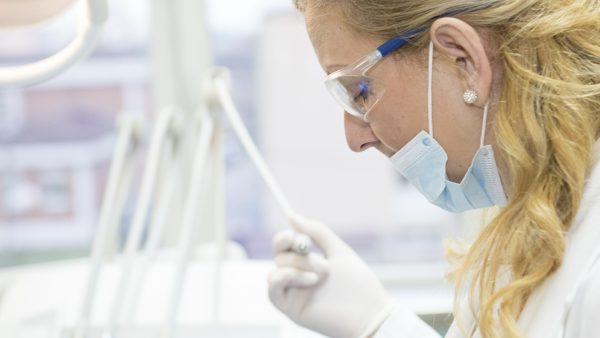 Dilation and Evacuation is the most common way to abort a pregnancy during the second trimester.

Alabama’s attorney general Steve Marshall wants the U.S. Supreme Court to weigh in on restricting a certain abortion procedure. On Thursday, Marshall sent a letter asking the high court to review a lower court ruling on a procedure known as dilation and evacuation (D&E). It is the most common way to abort a pregnancy during the second trimester and is also used in cases of miscarriage.

Alabama lawmakers voted to ban the procedure in 2016, but a federal judge ruled the law unconstitutional. Earlier this year, the 11th Circuit US Court of Appeals upheld that decision. Marshall wants the high court to reverse the ruling and reinstate the ban. In a press release, Marshall’s office describes the procedure as “gruesome,” and calls for the “use of more humane alternative medical procedures.”

A handful of other states have enacted similar bans, some of which have also been blocked. The American Congress of Obstetricians and Gynecologists opposes a ban on Dilation and Evacuation, which is used in about 7% of abortions in Alabama. The group says the procedure is safe and effective, and wrongly described by lawmakers, who often use the term “dismemberment abortion.”

In a statement issued Thursday, Randall Marshall, executive director of the ACLU of Alabama said, “The state’s request that the high court take up the case is part of a long-standing strategy to ban abortion in Alabama.”