The Voice Behind the Crimson Tide? That’s Eli Gold 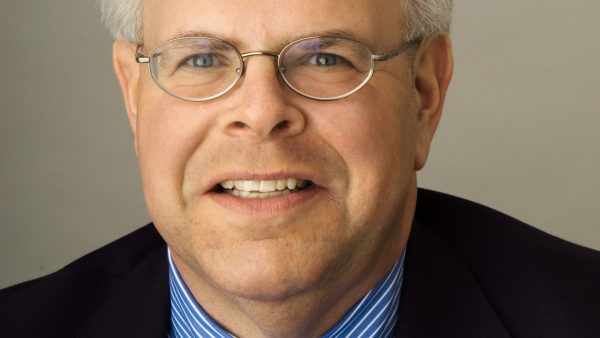 If you’ve ever listened to an Alabama football game on the radio – say you had to work or maybe you’ve even snuck in a bit of the game during a wedding reception (we won’t tell) —  you’ve most certainly heard the voice of Eli Gold.

This season marks Eli Gold’s 29th year as the voice of the Alabama Crimson Tide. A native of Brooklyn, New York, Gold began his career calling minor-league hockey games. Since then he’s worked for the St. Louis Blues and the Nashville Preditors of the NHL, he’s been the voice of NASCAR racing, the Birmingham Barons Baseball Team and he’s returning to call the games for the new Birmingham Bulls Hockey Team. But his highest profile assignment in these parts is as the guy behind the mic for Alabama football, a job that he says came looking for him.

“I never applied for the job. There were no back channel discussions.  At the end of the ’87 football season, articles started appearing in the newspaper that said the names on the list of those being considered to be the voice of the Tide were yadda-yadda, yadda-yadda, yadda-yadda and Eli Gold. The guy who was spearheading the project was a gentleman by the name of Tommy Limbaugh. I called him and said my name is Eli Gold and I understand that I’m coming in for an interview. We both chuckled and he said, would you like to come in? I said, of course, I’d love to come in. I started doing hoops in the ’88-’89 season and I was offered the football job for the ’89 season. And thank the good lord we’re still at it.”

“A good play-by-play announcer has to have a God-given to see something and describe it. You have to describe the pewter-gray color of the sky. You can’t just say it’s cloudy. When the lights come on, you’ve got to say that. I think it’s the ability to pick up the details and quickly spew them so that you can transport the listener to the venue. You have to paint a word-picture for them.”

“The moments in my career that stand out certainly include the winning plays from any of the five national championship football games I’ve called. In a NASCAR vein, I was on the air for Richard Petty’s 200th victory. On a negative side, when you hear the radio highlights from Dale Earnhardt’s crash at Daytona in which he lost his life, that’s my voice that you hear. As a kid growing up in New York, I sold peanuts at Madison Square Garden so I could see the New York Rangers and the New York Nets because we had no money. So going back to Madison Square Garden as a professional broadcaster, that is a day I will never forget.”