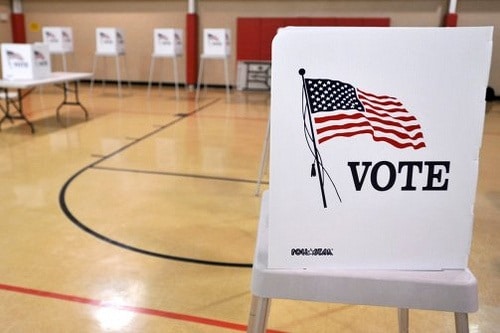 Voters approved the renewal of property taxes supporting all 12 school systems in Jefferson County in a Tuesday election.

While only 6 percent of voters went to the polls, education leaders say the election win shows that people in Jefferson County support public schools.

Larry Contri, interim superintendent of Birmingham schools, says he wanted to see a larger turnout, but was pleased with the results.

“I knew that the citizens of Birmingham, especially those who have children and grandchildren in Birmingham City Schools, would meet the challenge and turn out at the polls and successfully pass the tax referendum, because it will all go to the children,” Contri says.

Jefferson County schools will get $62 million annually as a result of the tax renewal, says Superintendent Craig Pouncey.

School leaders say the support for the tax renewal shows not only that citizens support public education, but that people in Jefferson County can work together on common goals.

“All 12 school districts came together and worked hard,” Pouncey says.