Members of the state House of Representatives on Thursday passed two bills many parents were watching: the first would increase oversight of religious day care centers, where children have been subject to numerous incidents of abuse and neglect. Currently, religious child care centers are exempt from state licensing requirements. 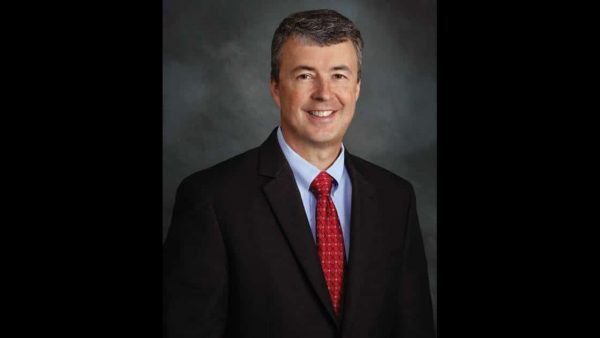 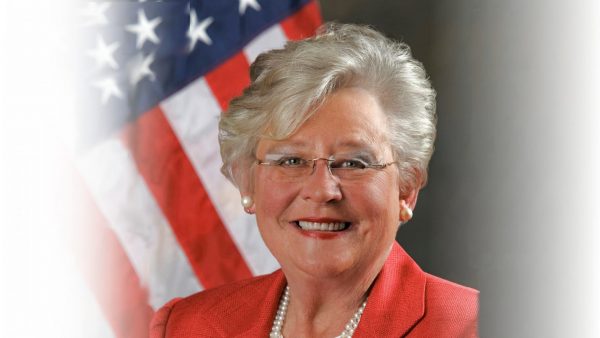