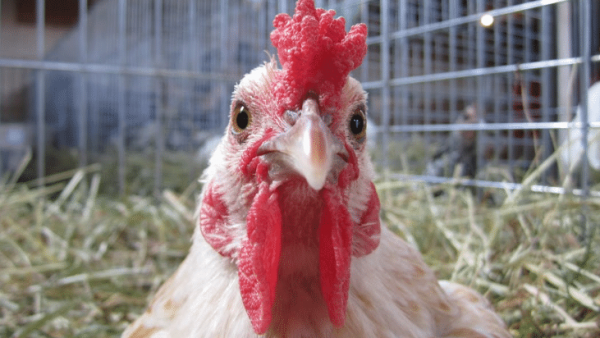 The Alabama Department of Agriculture and Industries issued a stop movement order on select poultry after three suspected cases of bird flu were discovered recently.

The order prohibits sales and exhibitions of all types of poultry – including waterfowl and exotic birds – at regional and county fairs, festivals and swap meets, according to a statement today from Commissioner John McMillan.

“Due to the recent confirmation of avian Influenza in Tennessee and with three investigations of avian influenza in north Alabama, it is hereby ordered that all poultry exhibitions in Alabama are prohibited until this order is lifted by the Alabama Department of Agriculture and Industries,” McMillan says.

“The health of poultry is critically important at this time,” says Dr. Tony Frazier, state veterinarian. “We feel that the stop movement order is the most effective way to implement biosecurity for all poultry in our state.”

The first two suspected bird flu cases were on two separate premises in north Alabama: a flock of chickens at a commercial breeder in Lauderdale County and a backyard flock in Madison County. Samples from both cases have been sent to the USDA National Veterinary Services Laboratories in Iowa and are being tested to determine whether the virus is in fact bird flu, and if a greater risk of contagion is possible.

The most recent case was found following an investigation as part of routine surveillance of Alabama’s bird flu preparedness and response plan. USDA poultry technicians collected samples from a flea market in Jackson County. Samples were suspect and sent to the USDA lab in Iowa.

This suspected strain of bird flu does not pose a risk to the food supply, no affected poultry entered the food chain and the risk of human infection during poultry outbreaks is very low, McMillan says.

Following the 2015 bird flu outbreak in the Midwest, planning, preparation, and extensive biosecurity efforts were escalated in Alabama.

Officials are asking commercial and backyard poultry owners to report any unusual signs of disease or flocks experiencing unexplained mortalities to the state veterinarian’s office.