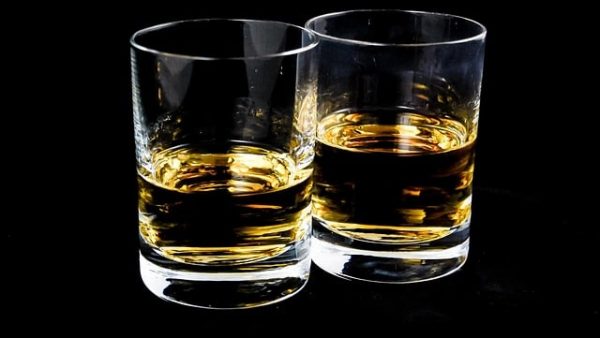 During Tuesday’s primaries residents of Shelby County will vote on whether to allow alcohol to be sold on Sundays.

If approved, the measure would allow alcohol to be sold after noon on Sundays. Supporters say it’ll be a boon to Shelby County’s economy and local businesses.

“I can go into my store on Sunday and go in there and do paperwork, and if I’m there just for three hours, I might get 60 people pulling on my door trying to get in,” says Joe Rueschenberg. He and his wife own the Pink Package Store on Hwy 280, just south of the Jefferson County line. He constantly has to turn people away on Sundays, sending them into Jefferson County to a competitor, Naz Virani.

“We lose many tax dollars to those restaurants and other package stores in Jefferson County because people will drive there to get their drink of choice on a Sunday,” Rueshenberg adds. Staying closed on Sundays hurts his and other Shelby County businesses, he says.

“Yeah well, if we’re losing that many people on Sundays because they gotta go somewhere they can get drunk, than something is wrong with our society,” says Joe Godfrey, executive director of the Alabama Citizens Action Program, a group opposing any expansion of alcohol sales. Godfrey says alcohol’s financial and emotional costs to society are higher than any possible revenue.

“That involves incarceration, diseases related to alcohol, homes breaking up, those kinds of things,” he says. “So, it’s a destructive force on families.”

He feels that way despite a recent report from the Shelby County Chamber of Commerce that found repealing the Sunday alcohol ban would result in nearly $1 million in tax revenue for the state. Half of that money would go to Shelby County and its cities.

Then there are alcohol sellers against the Shelby County expansion. Naz Virani, the Jefferson County package store owner who gets all of Rueschenberg’s Sunday business says that’s his busiest day of the week. If Shelby County were to start selling alcohol on Sundays, it would seriously hurt his bottom line, Virani says.