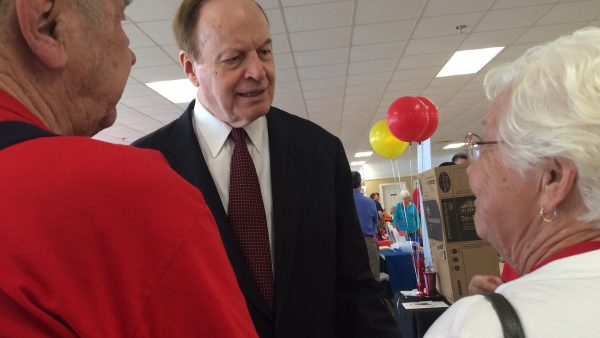 Shelby spent more than $5 million dollars on a campaign filled with tough talk and attack ads.

In Birmingham, supporters of Shelby’s main rival, Jonathan McConnell, crowded Birmingham’s Cahaba Brewing Company for what they hoped would be a victory party. Austin Locke, deputy finance director for McConnell’s campaign, is proud of the turnout, the energy and informality of the gathering.

“A typical Washington insider campaign would pick something like a fancy ballroom at a hotel that would cost tens of thousands of dollars with like those little o’devours and all this kind of stuff,” says Locke. “But that’s not the McConnell campaign. You know, we’re down to earth Southern folk.”

McConnell, a 33-year-old former Marine, had hoped to push Shelby into a runoff. Lock says Shelby came at McConnell hard.

“The negative rhetoric is something not a lot of people like to see. Unfortunately, in my opinion, Senator Shelby took that to an extreme,” Locke says.

That negative campaigning may have contributed to Shelby’s win on Tuesday.

Greg Hodges braved a stormy afternoon to cast his ballot for Shelby at Mountain Brook City Hall. He says he voted for Shelby because of his seniority and credibility in Washington, something he thinks Alabama can’t afford to lose.

“I think he’s a good conservative,” Hodges says. “I may not agree with absolutely every thing he does or supports, but I think that he is somebody who is trying to do the right thing for the state.”

Hodges and many other Alabamians hope Shelby will have another six years to do just that. 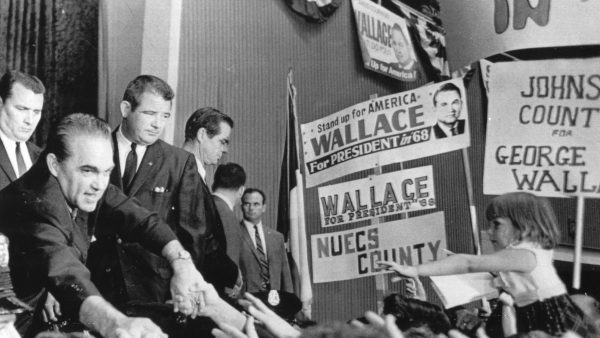 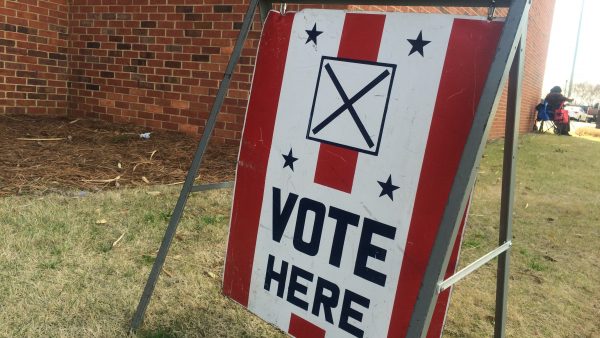 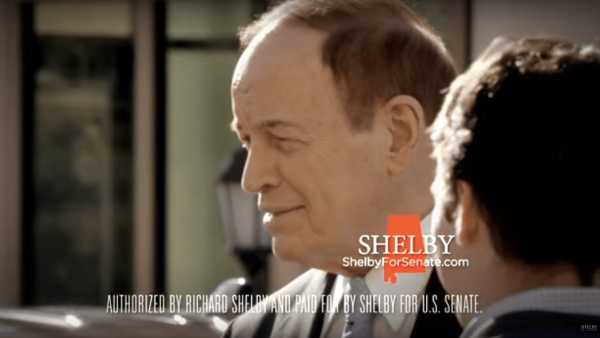 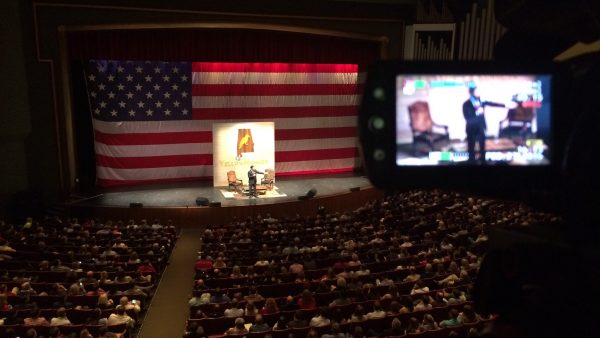