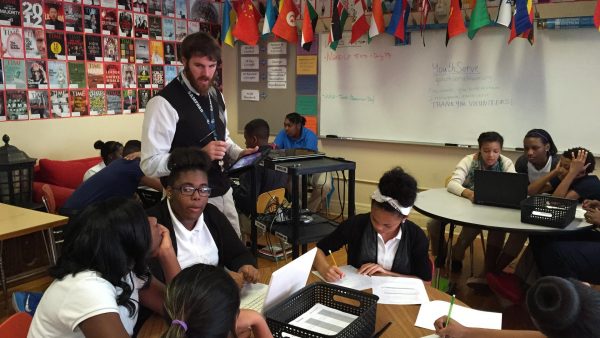 Teaching subjects that trigger strong emotions and political divides is challenging. In the South, many of those fault-lines — racial, religious and otherwise — are intimately tied to its history. This week the Southern Education Desk is exploring how teachers tackle tough topics. WBHM’s Dan Carsen starts with an overview of some the major challenges, and some of the ways teachers can get around them. Listen above or read below. Please note this report contains language some might find offensive.

“It’s feeling and knowing that people have the convenience of ignoring the complexity of your identities. And oddly enough, the moment in which you don’t feel quite invisible is when the group of fraternity guys drives by in their truck on a Saturday night yelling ‘Roll Tide nigger!'”

That’s Elliot Spillers, president of the University of Alabama Student Government Association, speaking in a video he and other students produced in response to racial incidents there and around the country. In the same video, senior Amanda Bennett says she’s spent college in a pro-Confederacy environment and adds, “I go to class in buildings that are named for white supremacists, eugenicists, and slave owners.”

Now let’s be honest: hearing that puts some people on the defensive, and many others are at least surprised. But why? How did we get here?

I ask historian, educator, and author Robert Corley if the relevant history is being taught well. He answers in one word: “No.”

On the same question, award-winning Birmingham eighth-grade social studies teacher JohnMark Edwards elaborates, “There’s a lot that’s not talked about, not discussed. Sometimes administrators are interested more in the status quo, or in ‘easy’ … In my opinion, there’s a push in our culture to be politically correct at the expense of talking through really tough issues.”

Edwards says when it comes to touchy history topics especially, he prefers to be more of a “facilitator,” setting things up so students can explore and discuss the issues themselves.

Edwards studied resistance to Birmingham school integration for his masters degree. That there was such a long and intense struggle here and elsewhere hints at another hurdle to understanding history, one both he and Corley mentioned: the dominant group’s view has been around for a very long time, but other sides of the story have only recently been expressed, let alone studied comprehensively.

On top of all that, says Corley, “Public education, the way it was structured in this country, was designed in part to not only educate students about skills that they needed, but also to indoctrinate citizens.” He points out that history textbooks mainly include virtuous white men doing things on certain key dates, and that the material is often taught not by trained historians but by educators who themselves learned “history” that way. Combine all of this with teachers running out of school year before getting to key units — think Civil Rights Movement — and you get post-secondary history-slaps:

“If you do go to college,” says Corley, “then you begin to get a little bit richer and more complicated view of the past, and it’s oftentimes shocking to people. You’re going to hear about topics like slavery, segregation, Jim Crow, the removal of Indian tribes … an enormous amount of violence in the American past.”

And since not everyone goes to college, teachers like Edwards are even more important. Besides being well-versed in civil rights history, he’s nationally certified, and he coaches football, lacrosse, and academic teams. It’s likely he’s earned some leeway from administrators at Birmingham City School’s Phillips Academy. Plus — and this is key — in eighth grade in Alabama, social studies isn’t the subject of standardized tests.

“I’ve had a lot of freedom to veer off track, to challenge students,” he says. “You can dive deep and really, it can be applied to today.”

His student Israel Mason says she appreciates the approach.

“It helps to know where you came from and know what process people went through to get you where you are so that you don’t repeat the mistakes they made, and you can repeat the good things they did,” she says.

For her, that history is about as real and personal as it could be.

She’s making these connections literally inside history, too. Civil rights activists were beaten and stabbed trying to enroll black students at Phillips Academy not even 60 years ago. And that’s part of a chapter countless students are never taught. 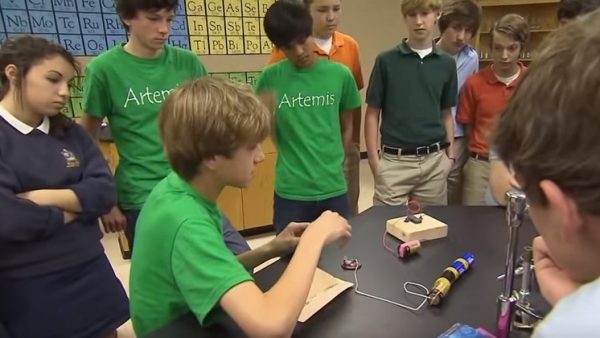 What should school children be taught about Islam, the Confederacy and other topics that are sensitive to some in our society? NPT Reports looks at how curriculum standards are set in Tennessee and why state officials are implementing new procedures to address public concerns as part of the Southern Education Desk's series, "Teaching Tough Topics." 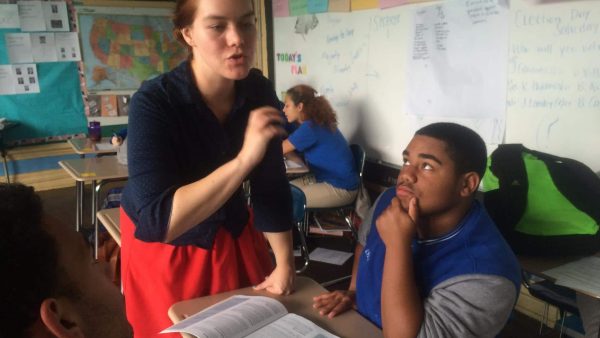 Civil Rights, Voter ID laws, Felon Rights. These topics aren’t foreign for teachers and students in Southern classrooms. But what happens when pressure to teach to the test prevents challenging conversations? 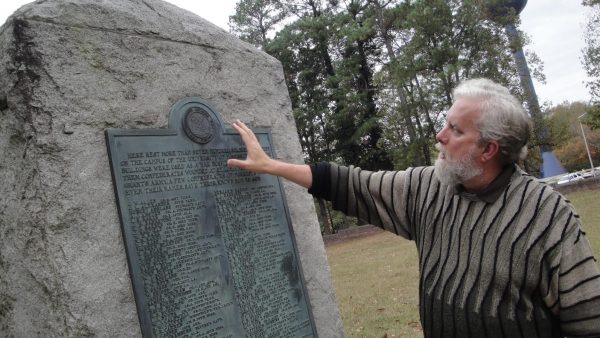 In Mississippi, the Civil War still stirs emotions. It’s not so much that teachers disagree on how it should be taught, but that ongoing attempts by the University of Mississippi and several cities across the South to shed Confederate symbols have called up old ghosts. Sandra Knispel reports for the Southern Education Desk. 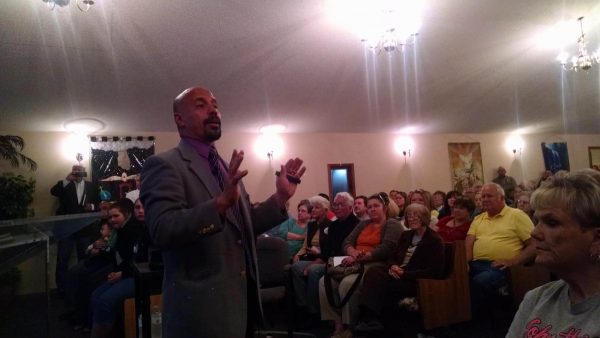 What should school children be taught about Islam? In Florida and North Carolina, parents claim students are being "indoctrinated" with a sanitized version of the Muslim faith. One of the fiercest fights so far is happening right now in Tennessee. As Chas Sisk of WPLN reports for the Southern Education Desk, it could reveal the playbook for future battles.