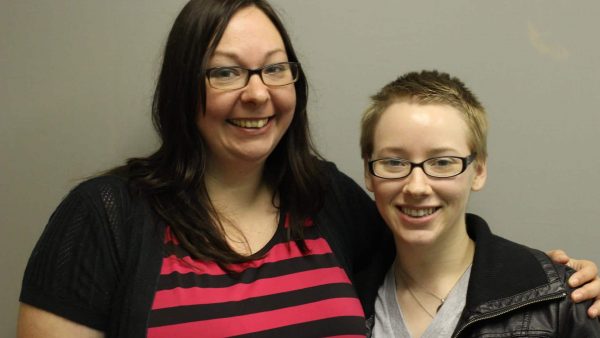 Lacey: I identify as bisexual so that means that I am attracted to people of multiple genders. I used to feel like, in queer spaces, that I wasn’t queer enough to be there. I was constantly having this fear that other people were sort of assessing my queerness. It constantly felt like it was insufficient to me.

Sarah: Can you take us back to a moment or that series of moments when you didn’t feel queer enough for that space?

Lacey: There were groups on campus who were supportive, a gay/straight student alliance, and I remember going to meetings and just feeling like the language was so exclusive and it was either “gay and lesbian this” or “gay and lesbian that.” There was sort of an idea that I had that I was faking it or something, that I didn’t deserve to be in the spaces.

Sarah: It sounds really isolating. I think that sometimes we have to be each other’s guides into those conversations, which leads me to the Bi Brunches.

Lacey: I really just wanted a space where other bi people could be around each other. It’s hard sometimes for us as bi people to see each other.

Sarah: I think Bi Brunch for me is a really simple way of opening our community up and allowing people to connect with us.

I think knowing that you’re not alone … I just felt as a bi person that I was the butt of people’s jokes. I had an out gay man say to me “bisexuals aren’t real,” like we’re some sort off figment of somebody’s imagination.  I had a female partner for a long time, and she would come to Thanksgivings. People assumed then that I was identifying as lesbian. Years later, when my partner, who is male-identified, came to Thanksgiving, I had an uncle who asked my mom, “So has Sarah turned straight now?” My mom’s response, even though she’s pretty educated, she said, “No, no, no. It’s complicated.” And that was her way of stopping the conversation. I talked to her about it later, and I said “Mom, you know, I’m not complicated, my identity’s not complicated.” I think bisexuality is a pretty easy thing to understand. 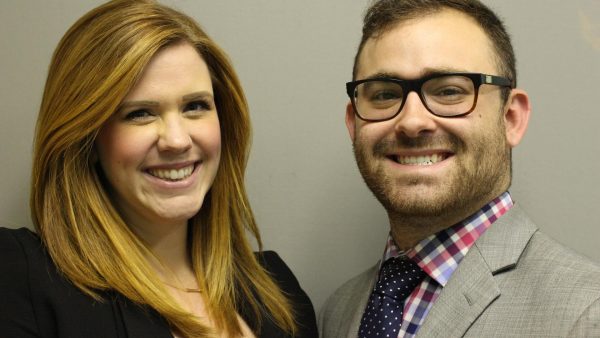 StoryCorps: “There’s a little piece of you that’s still shining through.”

Amanda: So how does your queerness impact you on a day-to-day basis? Steven: My queerness operates in very different ways when I’m in a professional setting. I’m expected to be in slacks and things that are not form-fitting. Three months into the job, I was told if I wanted to fit in, I needed to […] 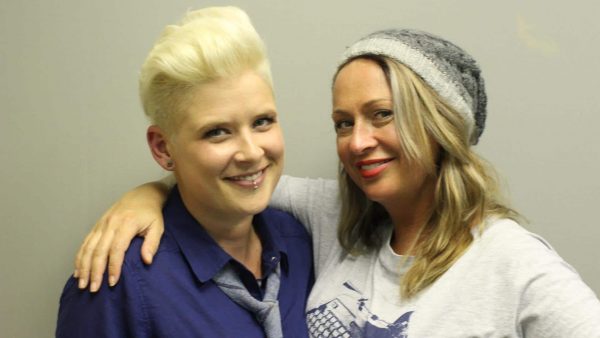 StoryCorps: “You’re a person of value…”

Kristye:  I feel like I loved you before our first date, but I didn’t think that was possible. And when I pulled up to meet you, I got out of my car and you got out of your car, and I’ll never forget the look on your face because you … your eyes were real wide, […] 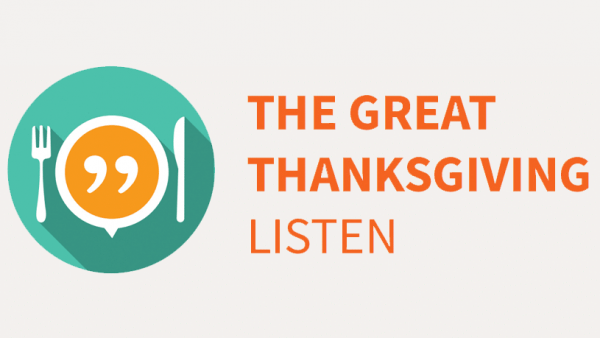 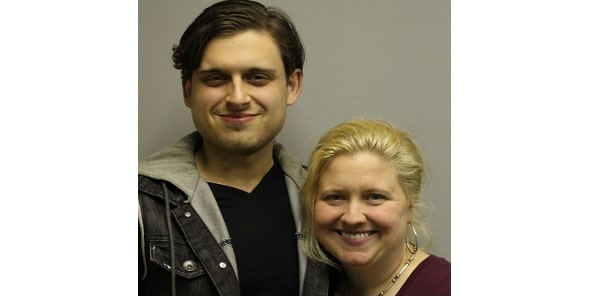 StoryCorps: “I got in the most trouble I think I ever had in my entire life.”

Derrick: When I was younger, I remember I was on the playground and I kissed a boy. It wasn’t like anything sexualized or anything like that, but I got in the most trouble I think I ever had in my entire life. I had no perception of what bisexuality was, but I guess that was when I would […] 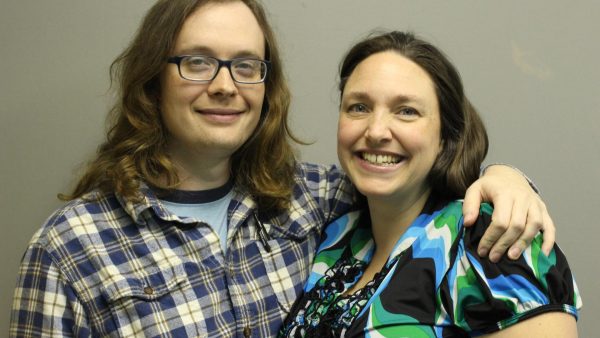 StoryCorps: “The difference is in everybody’s heads.”

Jonathan Hankins and partner Maura Barnett are expecting their first child and discuss raising him with their gender nonconforming values. They had a conversation at Storycorp's mobile booth in Birmingham, AL 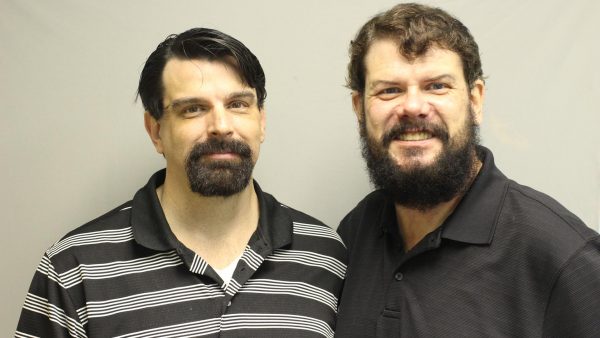 StoryCorps: “I need to get my last name legally changed, please.”

Gregory and Joshua Laning share their experiences getting their names changed and talk about being one of the first legally gay married couples in Alabama. They had a conversation at Storycorp’s mobile booth in Birmingham, AL