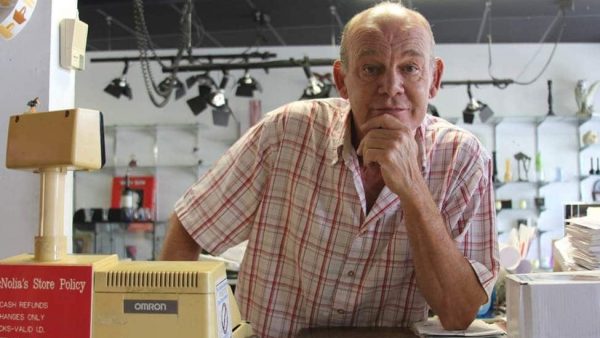 Owner Earl Capellen explains why now is the time to walk away from the Birmingham Southside landmark in operation since 1984. 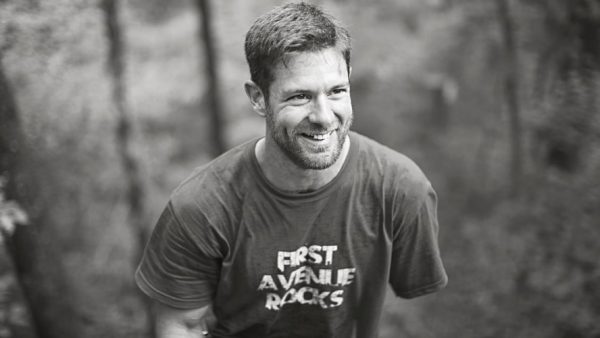 Noah Galloway: Living with No Excuses

Noah Galloway discusses the story behind his new book, Living with No Excuses: The Remarkable Rebirth of an America Soldier, with our Greg Bass. 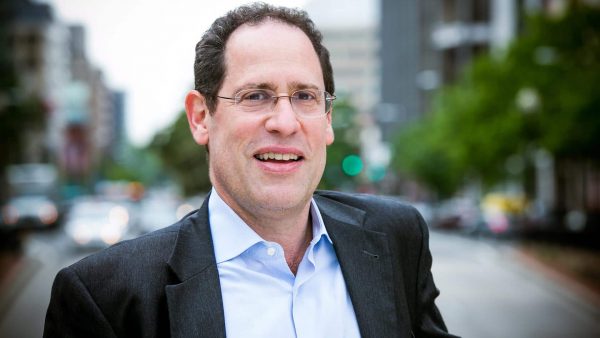 Birmingham and “The Metropolitan Revolution”

Downtown Birmingham and some nearby neighborhoods are seeing an influx of new residents, mainly young professionals and retired baby boomers. It’s a national trend -- the Census Bureau reports millions of Americans have migrated from the suburbs to the cities since 2010. Experts like Bruce Katz,a Vice President of the Brookings Institution and co-author of “The Metropolitan Revolution: How Cities and Metros Are Fixing our Broken Politics and Fragile Economy," think this is a good thing. Katz believes cities like Birmingham are the new economic engines in post-recession America. Katz spoke with WBHM's Greg Bass about his visit to Birmingham last year, and the central idea behind what he calls “The Metropolitan Revolution.” 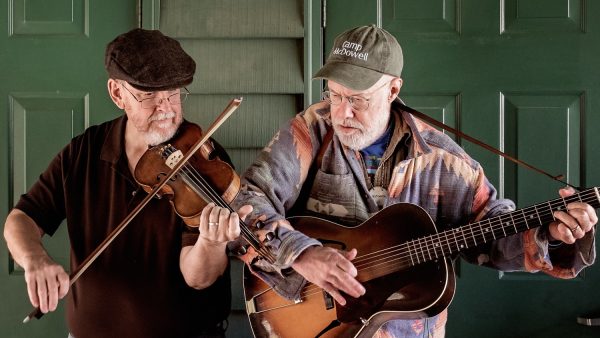 A Tour of Alabama Folk School at Camp McDowell

Alabama has a rich folk history, full of songs, stories and primitive arts and crafts. For years, the Alabama Folk School has brought them to life through a year-round teaching program at Camp McDowell, the camp and conference center for the Episcopal Diocese of Alabama. The Alabama Folk School recently appointed a new director, and Camp McDowell itself has seen some major changes and renovations in the past year. 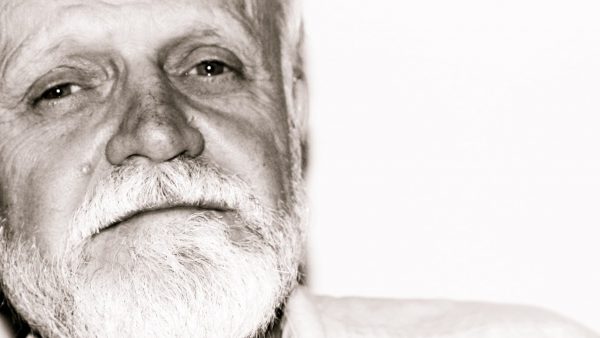 Dennis Covington and Revelation: The Search for Faith in a Violent Religious World

"Faith, as St. Paul said in his letter to the Galatians, is a fruit of the spirit, and a fruit is something tangible, life sustaining, a gift." Dennis Covington. 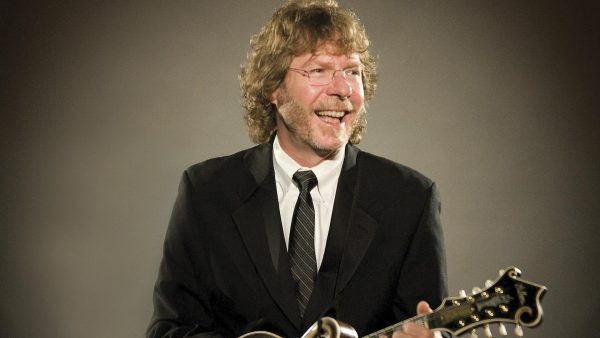 Sam Bush, considered by many to be the father of newgrass, the more progressive form of bluegrass music, brings his band to the Lyric Theatre Saturday night, February 13. Like the founding father of bluegrass, Bill Monroe, Bush grew up on a farm in Kentucky surrounded by a family of musicians. Both fell in love with the mandolin and with traditional music. There the comparison ends. Monroe grew up in the 1920s, while Sam Bush came of age in the era of television that brought the stars of country music right into his home. 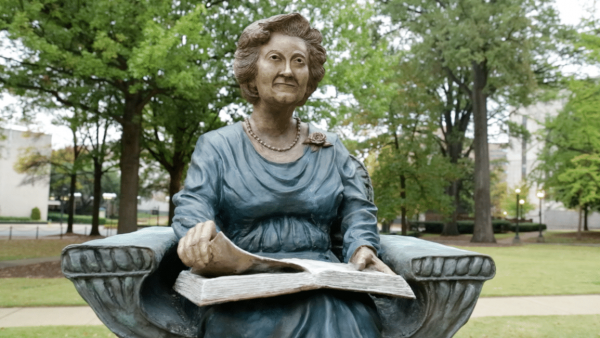 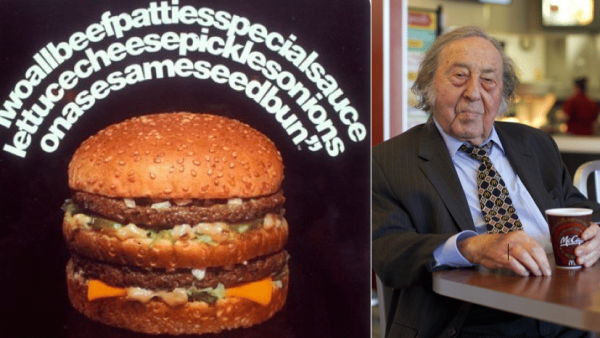 Max Cooper, a Broadway producer and Alabama’s largest McDonald’s franchisee, died Sunday at his Birmingham home. He was just shy of 100-years-old. Max Cooper was many things; fast food tycoon, sports impresario, advertising guy, entrepreneur and someone with a lifelong desire to be in show business. Greg Bass spoke with Cooper for WBHM in December of 2010. 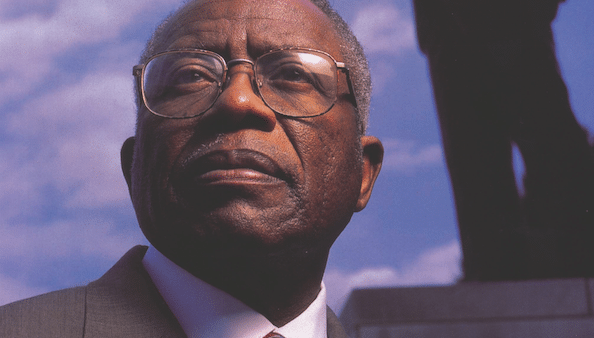 In 1957, on the heals of his successful lawsuit that ended the Montgomery Bus Boycott, civil rights attorney Fred Gray represented a group of African American voters from Tuskegee who were shut out of voting in local elections when the Alabama Legislature re-drew the city limits in such a way as to remove them from the city. Gray sued the State in Federal Court. Almost four years later, the Supreme Court ruled unanimously that race-based gerrymandering was unconstitutional. 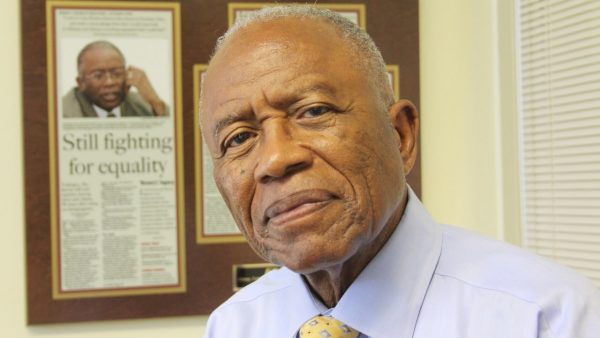 Tomorrow marks the 50th anniversary of the law that abolished literacy tests and other tools designed to keep black people from voting. The momentum for Selma and the civil rights victories of 1965 started ten years earlier with the Montgomery Bus Boycott of 1955. Tuskegee civil rights lawyer Fred Gray was one of the forces behind that boycott. For WBHM, Greg Bass recently spoke with Gray about the bus boycott, and his extraordinary career. Gray went on to represent the Selma Marchers, Martin Luther King and a seamstress named Rosa Parks. 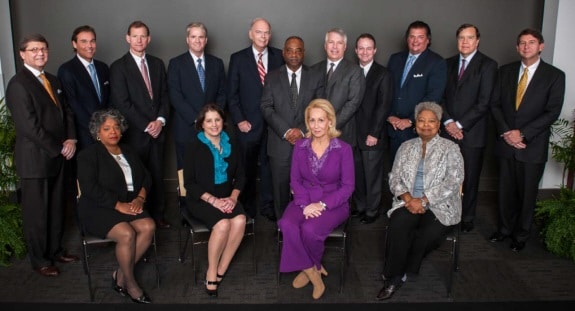 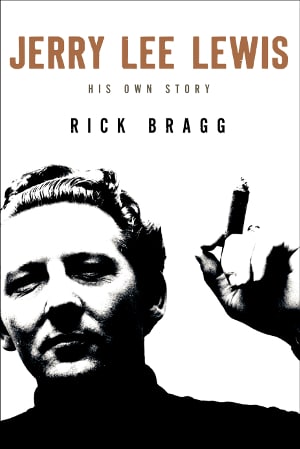 Jerry Lee Lewis is one of the founding fathers of rock and roll. Nicknamed The Killer because of his wild energetic piano playing, Lewis soared to fame in the 1950's only to be brought down by scandal when he married his 13-year old cousin. Lewis then turned to country music where he churned out a string of hits in the 60's and 70's. Author Rick Bragg spent two summers listening to Lewis recollect the triumphs and tragedies of his six decade career and the result is the book Jerry Lee Lewis: His Own Story. Bragg tells Greg Bass about Lewis' first encounter with a piano in Ferriday, Louisiana... 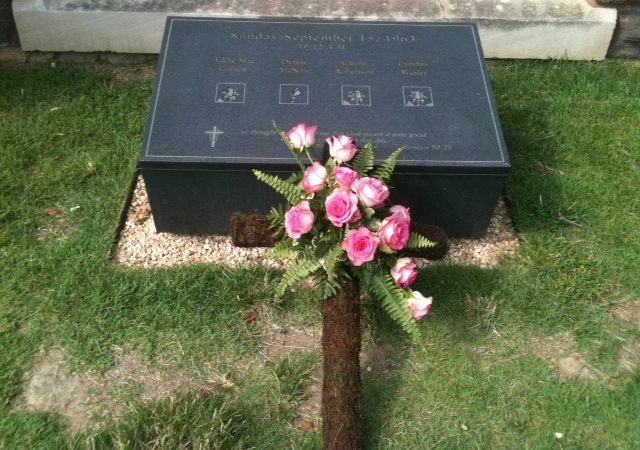 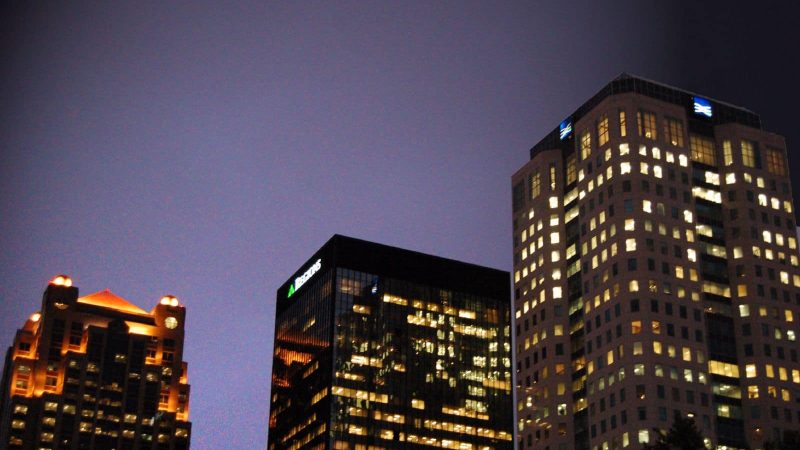 Gospel music has long been a fixture in African American churches around Birmingham. A new documentary film looks at the revolution of a style of gospel music called the Jefferson County Sound. Greg Bass takes a closer look for WBHM’s Tapestry. 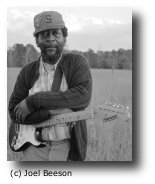 Fans remember Alabama bluesman Willie King, who died of a heart attack at his home in Pickens County on Sunday. Before his death, King talked with WBHM's Greg Bass about his life and music.