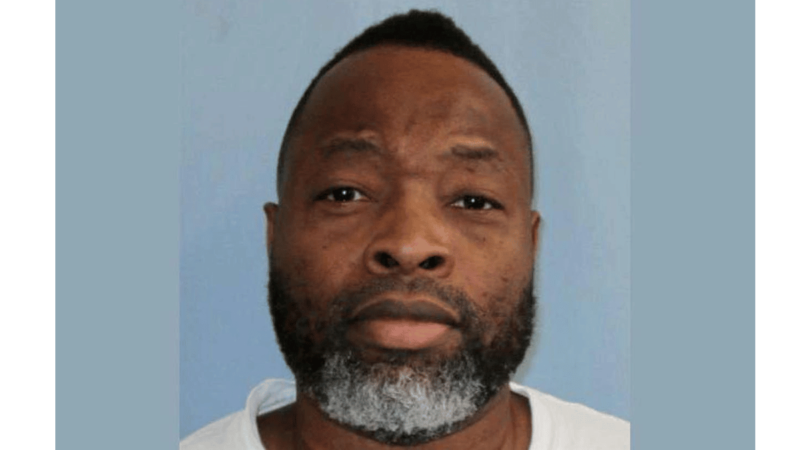 Officials with the Alabama Department of Corrections have said little about what caused the delay other than that there was difficulty establishing an IV line for the lethal injection.

The department has refused to release records related to the incident, and James’ state autopsy won’t be available for months. Critics are describing the execution as “botched.”

Elizabeth Bruenig, a staff writer for The Atlantic, covers capital punishment. She attended an independent autopsy of James, and her recent reporting reveals what may have happened during that delay.

After Joe Nathan James Jr. was executed, you worked with medical professionals to perform an independent autopsy. What did that reveal?

The execution, everyone knew from media reports, had taken a really long time. There was essentially three hours that were unaccounted for because his execution had been scheduled to take place at 6 p.m. He was not declared dead until 9:27 p.m. So everyone could sort of tell something had happened … He looked like he had suffered a lot of pain. The way that IVs work is you have a needle going through a catheter. The catheter is actually somewhat wider than the needle. So the reason it hurts to set an IV is because you’re pushing the needle in like the tip of a spear, and it’s taking the catheter with it. But the catheter is sort of tearing the skin as it enters the skin. You imagine that taking place with both hands, and then again on the wrists, and then you see evidence on both elbows, and then you see on one arm this evidence of a cutdown. What that is, is when a medical professional, or in this case an execution team, is having difficulty finding a vein, they just cut the skin open to attempt to locate a vein visually and then insert the needle and catheter.

There was no lawyer or advocate in the room with James during his execution. Why is this important?

Joe Nathan James had no way of knowing that he was getting the botched option. You know, they don’t tell you ahead of time we were going to execute you, but we’re going to do it wrong. So he probably wasn’t thinking about the possibility of needing counsel for that kind of intervention. You know, there are comparable events where the inmate has had counsel present. Doyle Hamm, who was …. attempted execution, took place in, I think, 2018. This is a very similar story. An execution team spent hours trying to set an IV in his feet, legs and groin because his veins were inaccessible above the waist, and they were unsuccessful. His attorney was present, was in a van outside, and was pretty upset about that. That attempted execution was eventually called off. And Doyle Hamm was let go – not out of prison – but let to go die of natural causes, which is what eventually happened. As for Joe Nathan James, he had no way of accessing the courts. His attorney, Jim Ransom, told me if he had been present, he would have been calling the governor’s office.

How does this compare to other executions you’ve covered or the history of executions?

The history of lethal injection is of trying to hide essentially how cruel and unusual it really is. This is subsequent to the electric chair. It was meant to be a more medicinal, more scientific, more painless, more bloodless, I think specifically. It was meant to fix that problem. It hasn’t. And I think Joe Nathan James is a good example of why it’s not going to fix that problem because lethal injection imagines that in each case, you have a doctor who knows exactly what they’re doing, sort of measuring doses and administering these medications correctly on willing patients who are going to lie still and go quietly to their deaths. And the reality is that’s just not what happens. You don’t have highly trained physicians if you have physicians at all. Sometimes you just have trained execution teams who just consist of corrections staff who have been taught to do executions. They have no other medical training whatsoever. In that case, you’re dealing with personnel who are less trained than the people who would put down your dog. And so that’s what lethal injection has, in fact, come down to in America, is there are routinely botched executions. As we point out [in Doyle Hamm’s case], a doctor could have set that IV, a doctor likely could have set [James’] without a cutdown. Dr. Zivot, who’s mentioned in my article, said that cutdowns really aren’t even performed anymore in medical settings. So I think that’s a good indicator of just how far lethal injection is from the sort of medical scientific practice that seems to have been envisioned when it came about to take the place of the electric chair.