The Downtown YMCA is closing. Will other Birmingham recreation centers be able to fill the gap? 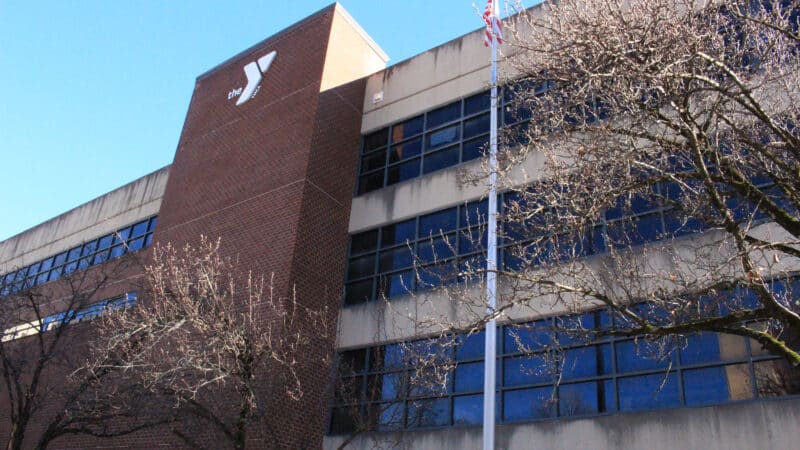 The Downtown YMCA will close permanently on Dec. 31.

Brian Blakes has been coming to the Downtown YMCA for 25 years. He lives in Hoover but works at the downtown fire station and uses his daily 45 minutes of physical training to shoot basketball.

“I know when they shut down for COVID, I wound up dropping my membership and going around the corner to a place that was close around and it was convenient,” Blakes said.

Blakes said when he goes to other gyms, he doesn’t feel the same sense of community that he gets from the Downtown Y.

“We’ll come down here for Thanksgiving every year at 7 o’clock and we shoot around for about an hour before we go home and do our Thanksgiving with the fam,” Blakes said. “So that’s going to be one of the things I’m definitely going to miss. The atmosphere here is one of a kind.”

After more than 100 years, the downtown branch of the YMCA is closing its doors this weekend. The community center was originally built on Fifth Avenue North in 1909 and relocated to its current location along Fourth Avenue North in 1985. The center features an 89,000-square-foot space with a full-length basketball court and indoor pool. It’s currently listed for $5.25 million. Its closure means the Greater Birmingham YMCA will not have locations in the core of Birmingham and will leave some people with limited places to go for recreation.

YMCA Greater Birmingham officials declined an interview for this story. In a statement, they said: “Membership at our current location has declined steadily over the years. Downtown’s workforce has shifted, and so has the demand for a Y this size and in this area. The significant cost required to operate this facility, coupled with declining downtown membership, necessitates us making a very tough decision.”

YMCA leadership said all programmed classes will move to the Shades Valley YMCA, roughly five miles away from the downtown location and outside city limits. The closure will leave only one full-service YMCA that’s technically in Birmingham city limits. That’s the Mountain Brook branch, which sits near the border lines of Homewood and Birmingham.

Recreation centers could help fill in the gaps. Birmingham has 23 recreation centers, according to Ron Hicks, the city’s recreation superintendent. The community centers don’t charge a membership fee, although there is a cost for classes.

Hicks said the Park and Recreation department has hired a public relations firm to help get the word out more about programs they offer that are similar to those at the YMCA, including kickboxing, line dancing and Zumba.

But pool activities are limited at city recreation centers, with only the East Pinson Valley location offering an indoor pool open year-round. Other recreation centers have uncovered outdoor pools and only operate during the summer. Hicks said the department hopes to change that.

“We are in talks about making a couple of our [pool] sites covered once we find that funding or grant money,” Hicks said. ”We want to make sure we do that so that option can allow for citizens in the inner city.”

Adults looking for a low-cost gym near the Downtown YMCA can find the closest recreation centers in the Fountain Heights and Titusville areas.