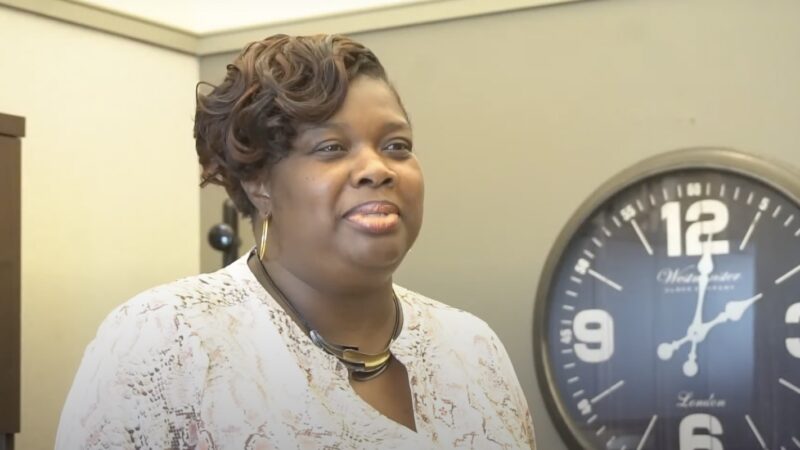 A poverty-fighting agency in Alabama’s most populous county has lost its contract to run the county’s Head Start program for disadvantaged preschoolers and is telling local officials that it needs a $3 million cash infusion to avoid going broke after temporarily missing payroll.

The Jefferson County Committee for Economic Opportunity fired Executive Director Sharon Myles on Nov. 1 after a report alleged financial inconsistencies in contracts with five people and that Myles was in a personal relationship with one of the contractors.

“I know the truth, and I tried to correct difficulties but never had the full support of the board,” she told WBRC-TV. 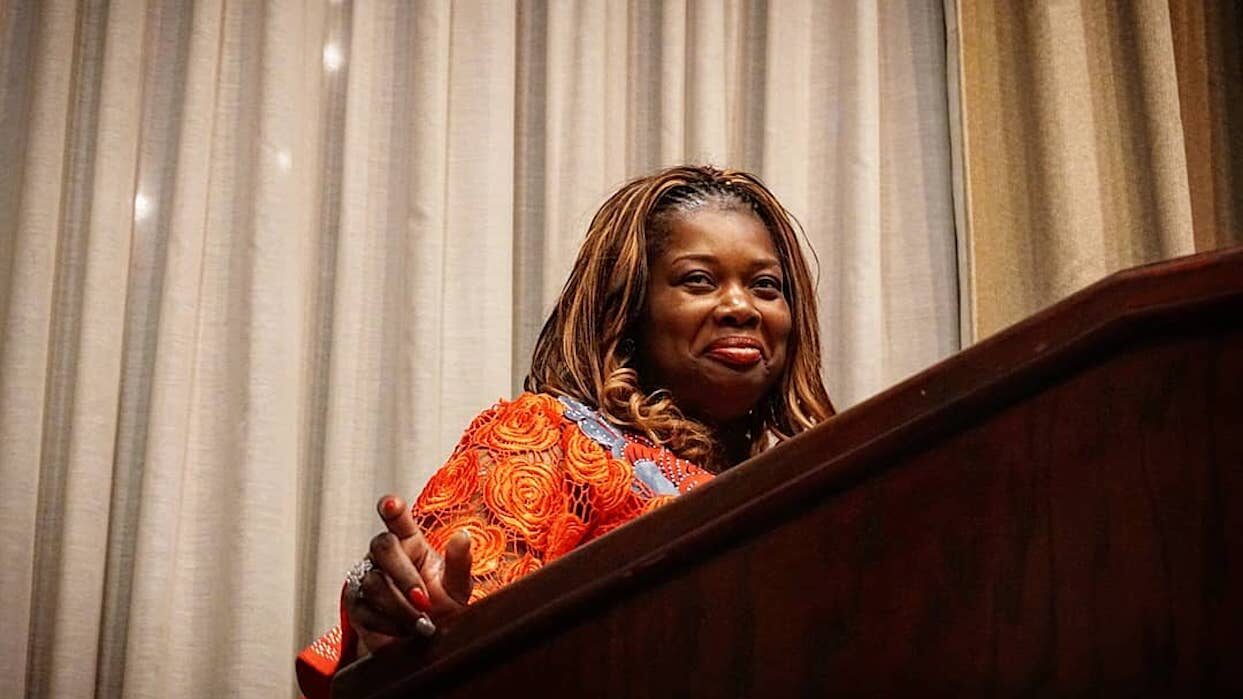 However, Board Chairman Gary Richardson, also the mayor of Midfield, tells local news outlets the board has authorized him to file a state ethics complaint against Myles, alleging the misuse of state and federal money.

The federal Head Start program last week told the committee that it’s giving control of the preschool program to another agency. That triggered layoffs for more than 250 Head Start workers in Jefferson County. They can reapply for their new jobs, but there’s no guarantee they will be hired.

The agency’s other main functions are administering utility and rental assistance, and home weatherization projects.

Richardson said Myles was dismissed after unsatisfactorily responding to the allegations. It’s unclear if any outside agency is investigating.

“She maintained total control of this organization,” Richardson said. “She was the Head Start director, the executive director, and the quasi-chief financial officer because she fired two financial officers within a span of a year, and then brought in her own financial consultants.”

The committee wants Birmingham and Jefferson County to give it $3 million to cover its deficit, but local officials are skeptical.

“The county is more concerned about the services it renders for the citizens,” said Jefferson County Commission President Jimmie Stephens. “We would be very reluctant to add any money to the JCCEO coffers.” 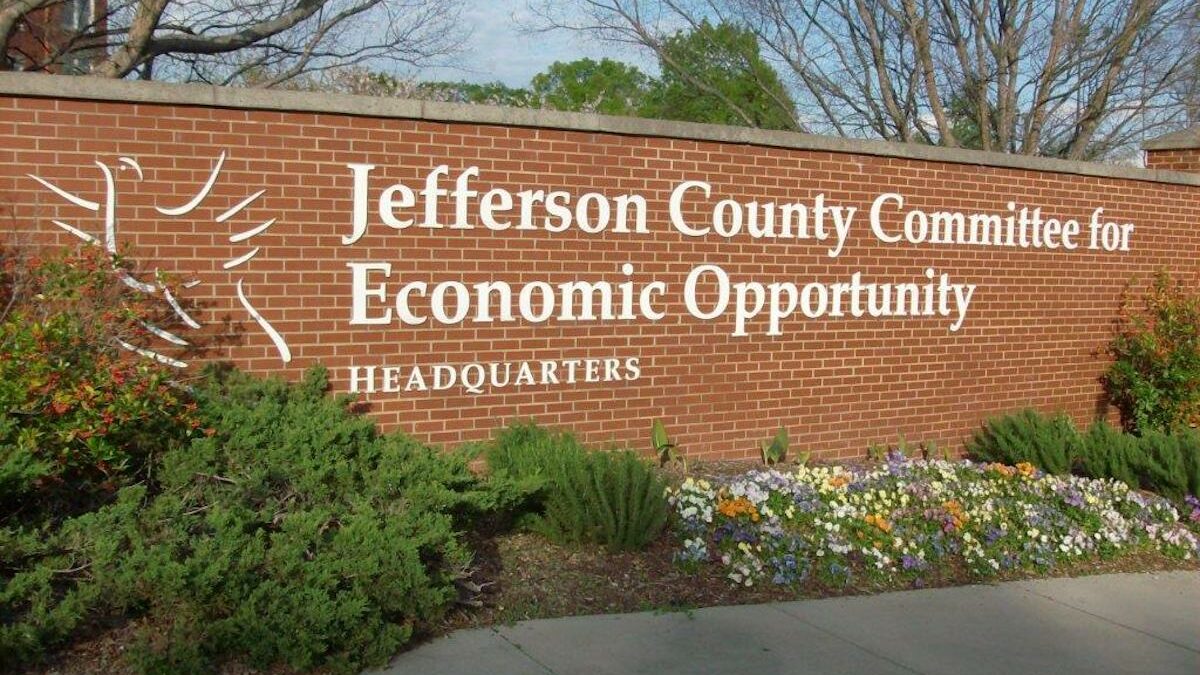 The report that triggered Myles’ firing was prepared for the board by attorney Thomas W. Scroggins.

AL.com reports Scroggins told the board that a man named Thompson “Tommy” Nsuk was hired by the committee a month after Myles became executive director. Facilities Director Charlie Vargas, who resigned July 30, said Myles told him that she and Nsuk were in a relationship and planned to get married. Vargas said he was made to report to Nsuk and directed to pick Nsuk up for work at a Gardendale house where Myles lived. Nsuk was paid at least $1,800 a week and sometimes substantially more.

Minutes show Myles told the board that Nsuk and others were hired with federal coronavirus relief money and said Nsuk “is a long-time family friend who she let use her address to receive mail from time to time.”

Another questioned contract was with the Rev. Lawrence Jackson to serve as a behavioral specialist for $5,000 a month. The committee also leased space at Jackson’s church for $10,000 a month. Directors of two Head Start centers said Jackson had done no work, but Jackson said he has done the work, and said that the committee leased spare space from his church.

“I ain’t perfect but, man, but I love my community and if I didn’t think I was qualified for this job, [Myles] couldn’t have made me take it,” Jackson said.

The report also criticized a temporary chief financial officer who was paid nearly $80,000 in a month, a bilingual education specialist who was provided an agency car, and the irregular hiring of Nsuk’ son as a custodian, who was also getting paid $1,859.34 over two weeks, which would translate into 62 hours of work a week.

All five independent contractors were fired on Nov. 1.