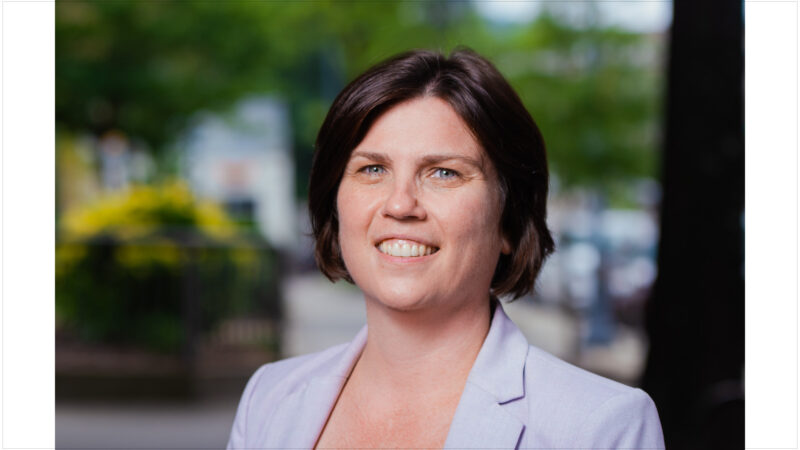 Today I’m talking with Ann Alquist, WBHM’s new Executive Director and General Manager. She begins on July 6th, but I thought you’d like to get a sneak preview!

What interested you in the General Manager position at WBHM?

I’ve always been a localist, and I’ve been unnerved by the rise of news deserts and the decline of civic faith. I was attracted to the opportunity to play a role solving what I view as one of the significant issues of our time: sustaining and growing local journalism. Many people in their careers look towards jobs at national organizations, but I like seeing the impact of a local institution in real time. It inspires me to be in a role where I’m close to communities and can experience the value WBHM provides.

You visited Birmingham for the first time during the interview process. Did you have an idea of what to expect from our city and region? And, after your visit, did your impression change?

Birmingham has been on my bucket list of places to visit for a long time. The Humphrey Museum at the University of Minnesota was across the street from the station I worked at in Minneapolis, and I became good friends with the curator there. He was always going on trips to Birmingham to exchange items with the Civil Rights Institute (Humphrey signed the Civil Rights Act and the Voting Rights Act when he was Vice President in the Johnson administration). So I expected to see Birmingham’s history on display based on what the curator had told me about going there. He’s planning on visiting me once I get settled. It’ll be fun to show a dear friend the hidden gems I discover in my new home.

Birmingham has a vibe I didn’t expect — laid back and a sense of we’re moving forward, we’re growing. And there’s great pride in where Birmingham has come from as The Steel City and where it’s going as it reinvents itself. I marveled at the historic buildings, which was surprising. I’ve been living in Providence, Rhode Island for the last five years and historic buildings are dilapidated. Seeing a community care for its historic physical spaces was refreshing. I also noticed rehabbed theaters and was excited to learn there’s a film festival and vibrant local music scene. I love seeing movies on the big screen. Such a treat to have places where you can see them as they were meant to be watched. Clearly, there is a love for the arts in Birmingham, and one person has even called it the Austin of Alabama.

What do you see as the biggest opportunities ahead for WBHM?

WBHM is uniquely situated to be a community journalism hub for the region. National funders are concerned about the decline of primary news sources, and rightly so. With our membership model the envy of non-profit news startups, we have a leg up operationally, and we have a core group of people invested in WBHM’s future. Thanks to developments in new tools and software, we have an opportunity to directly meet information needs, cover stories that are not just about communities, but for them, with primary sourced information that is fact-checked and reliable.

There’s a world of audio available to most people right from their smart phones, particularly podcasts. Do you think traditional radio still has a role to play in how people consume audio?

YES! More than 90% of audio consumption is still over the air. It dipped a bit during the pandemic because people weren’t driving as much, but even in places where commuting is on mass transit, people are looking for that trusted source of information. Also, the public’s airwaves are the most effective way to reach the most people. When a nor’easter is barreling down on Rhode Island or the roads were undriveable in Anchorage when I was living there, I turned on my radio. I know there’s a real person keeping an eye on things and providing essential information to keep me safe.

I’ve been a year-round bicycle commuter for years. And yes, even in Alaska, where I lived for a spell. I think of the world as my gym. I also love swimming, especially outside. I’ve heard terrific reviews about Alabama’s beaches and can’t wait to try out the waters!

I’ll out myself here, because it will become apparent if you follow me on the socials: I am a soccer nut. I grew up in Germany watching Borussia Dortmund and the German national team before and after unification, which was so incredible to see former East Germans and West Germans come together in solidarity rooting for one nation that had been divided for decades. So, if you see “SCHLAND!” on my feeds it’s short for Deutschland and me rooting for the men’s and women’s national teams. I also learned Birmingham has a USL team, and I have my season tickets for the Birmingham Legion. It’ll be fun to see live soccer games and root for the local team.

Thank you, Ann! We look forward to having you in Birmingham! 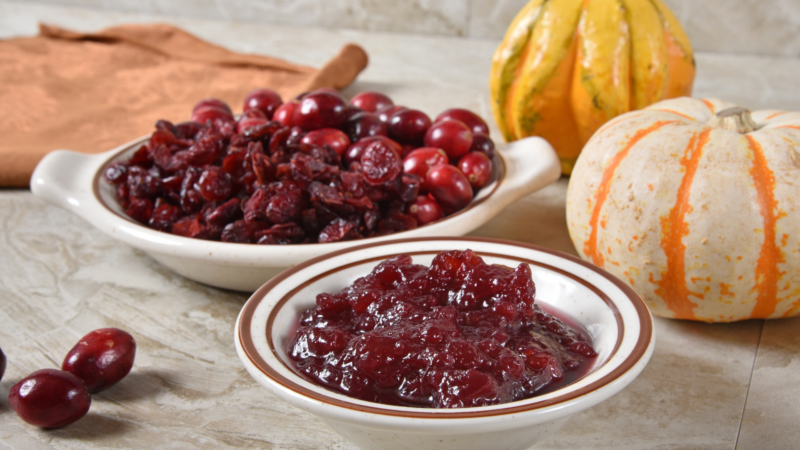 Even if you haven’t tried it, you’ve most likely heard about it. I’m speaking, of course, about that pink Thanksgiving concoction from NPR’s Susan Stamberg – her mama’s cranberry relish. This recipe has become such a tradition at NPR they’ve dedicated an entire online series to it. Over the years, Mama Stamberg’s holiday concoction has […] 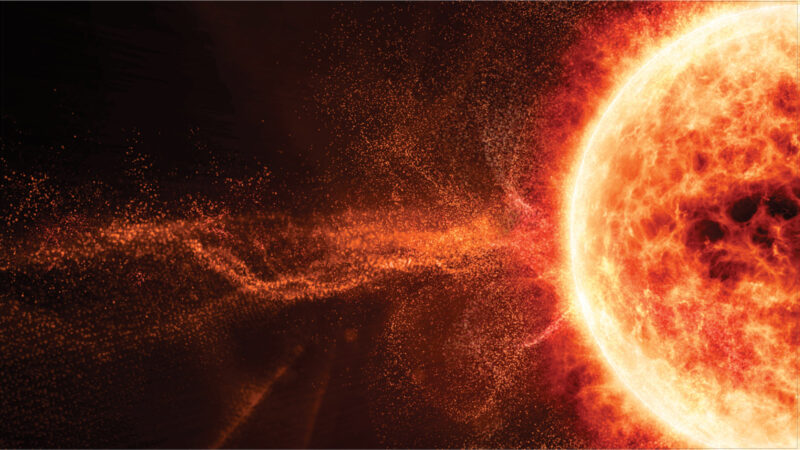 Starting in late October until just recently, we heard from a number of listeners who were having trouble picking up WBHM on their radio. They reported ongoing static where previously the signal was uninterrupted. As best, they found this anomaly annoying. After all, WBHM sounded fine yesterday, so there must be a problem with our […] 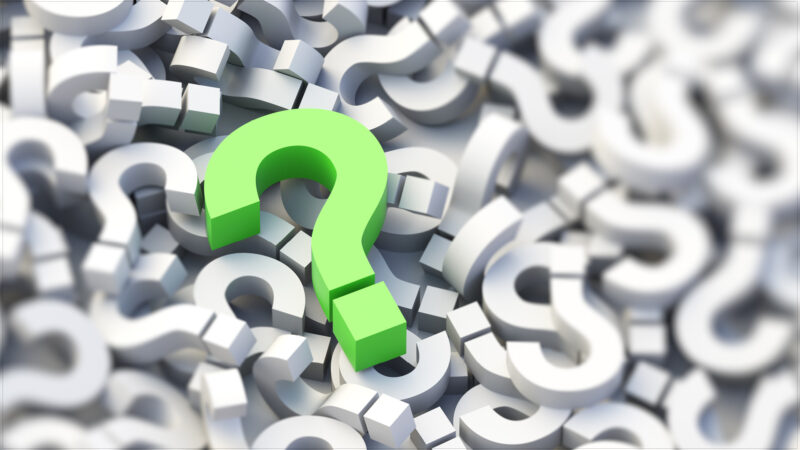 As Program Director, an important part of my job is to field listener questions and, yes, answer complaints. This week, I received a particular vitriolic message regarding the program Reveal – public radio’s weekly investigative journalism program. This listener was concerned the program missed crucial elements of the story and accused us of censoring the […] 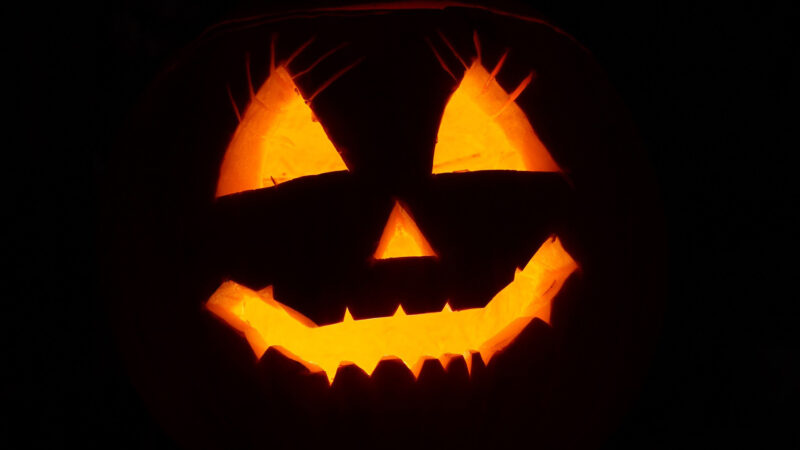 Just a quick note looking forward to All Hallows’ Eve this weekend. Don’t miss the ghoulishly good fun of Snap Judgment: Spooked – four hours of scary stories you can hear Sunday night from 6 to 10 – if you dare. You say storytelling isn’t quite your thing but still want to get into the […] 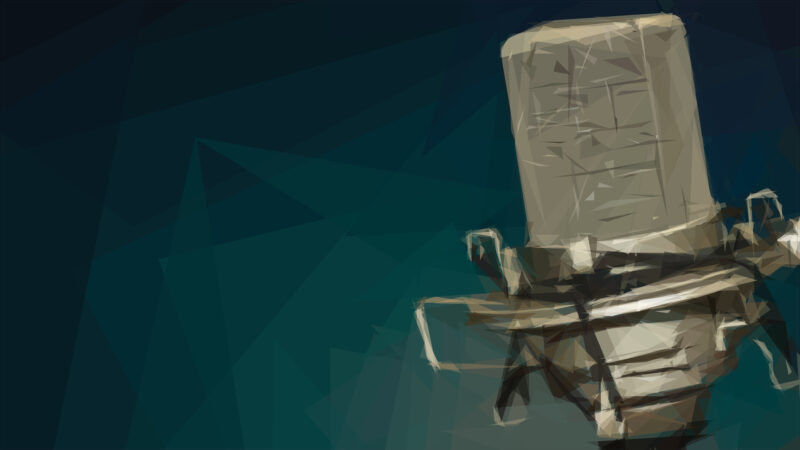 Where is this cutting room and what’s that on the floor?

Last week, I wrote about speaking with artists who come through Birmingham and how a good interview should be thought of as a journey of discovery. I also mentioned the art of editing and how we must boil an interview down from 30-45 minutes to somewhere between four and eight minutes. (Missed it? Here you […] 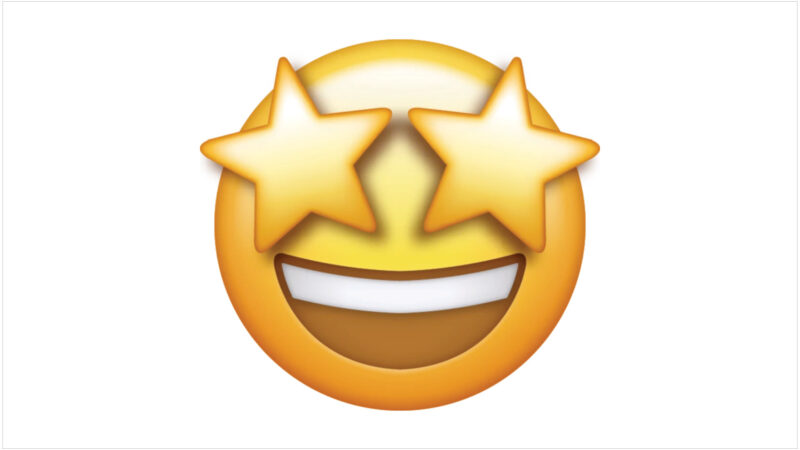 Speaking with the Stars

I’ve been fortunate to get to interview many artists and musicians making their way through Birmingham. From soloists performing with the Alabama Symphony Orchestra to singer-songwriters, the purpose is to introduce you to interesting people. Some you’ve heard of; others maybe not. But they all have a passion for what they do, and as an […]