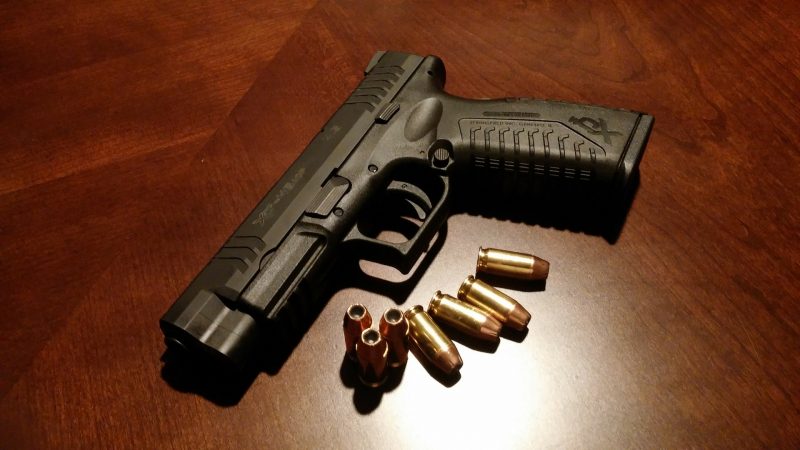 Five children have been killed or injured by gun violence in Birmingham this year, and city leaders are pleading for witnesses to come forward.

“Our detectives are doing everything they can,” Mayor Randall Woodfin said in a Tuesday morning press conference. “This is a community issue and it needs to be a community effort, and I don’t think we can leave it to the five detectives for these five cases.”

Two-year-old Mayor Turner was killed in February when someone fired shots into his Kimbrough Homes Housing Community apartment. At an April 4 shooting in Patton Park, a 5-year-old boy was injured along with four other people. Shootings in Ensley on May 7 and May 18 left a 9-year-old boy and an 8-year-old girl wounded, respectively, while a May 22 shooting near East Lake Park injured a 5-year-old boy.

Earlier this month, city and community leaders announced the creation of a $125,000 “Gun Violence Against Children” fund, which will offer $25,000 rewards via Crime Stoppers for information leading to arrests in any of the five cases. The city has also launched a public information campaign through local television and radio stations.

He lamented “no-snitching culture,” which he has cited for years as a “wall that’s hard to crack” for detectives. “As adults we need to come forward, we need to speak up, we need to talk,” he said.

Woodfin emphasized that tipsters would remain anonymous and added that the city offers a relocation program through the Housing Authority Birmingham Division for “citizens out here who do want to come forward (but) are afraid.”

Those with information about these cases are encouraged call the Crime Stoppers of Metro Alabama tip line at 205-254-7777.