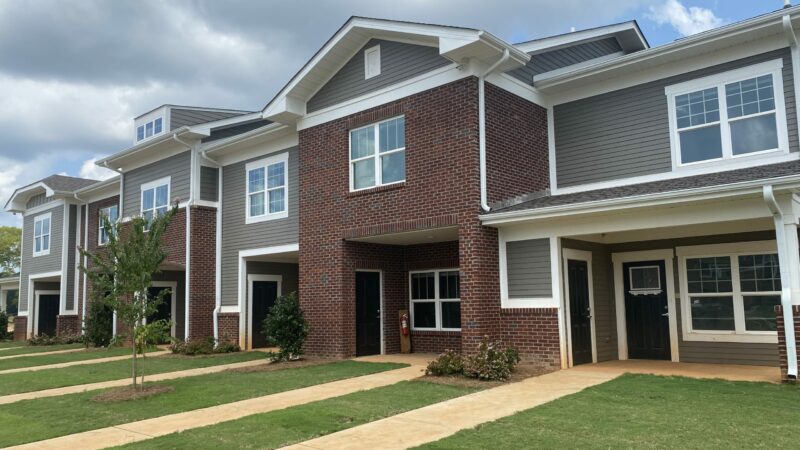 Loveman Village being rebuilt to be Villas at Titusville.

One day after the Senate passed a $1 trillion infrastructure bill, Housing and Urban Development Secretary Marcia Fudge visited Birmingham Wednesday, promoting how the Magic City could benefit from the bipartisan plan.

Fudge said equity must be a consideration when addressing housing disparities.

“We know that systemic racism has done a great damage to this country and to cities like Birmingham,” Fudge said. 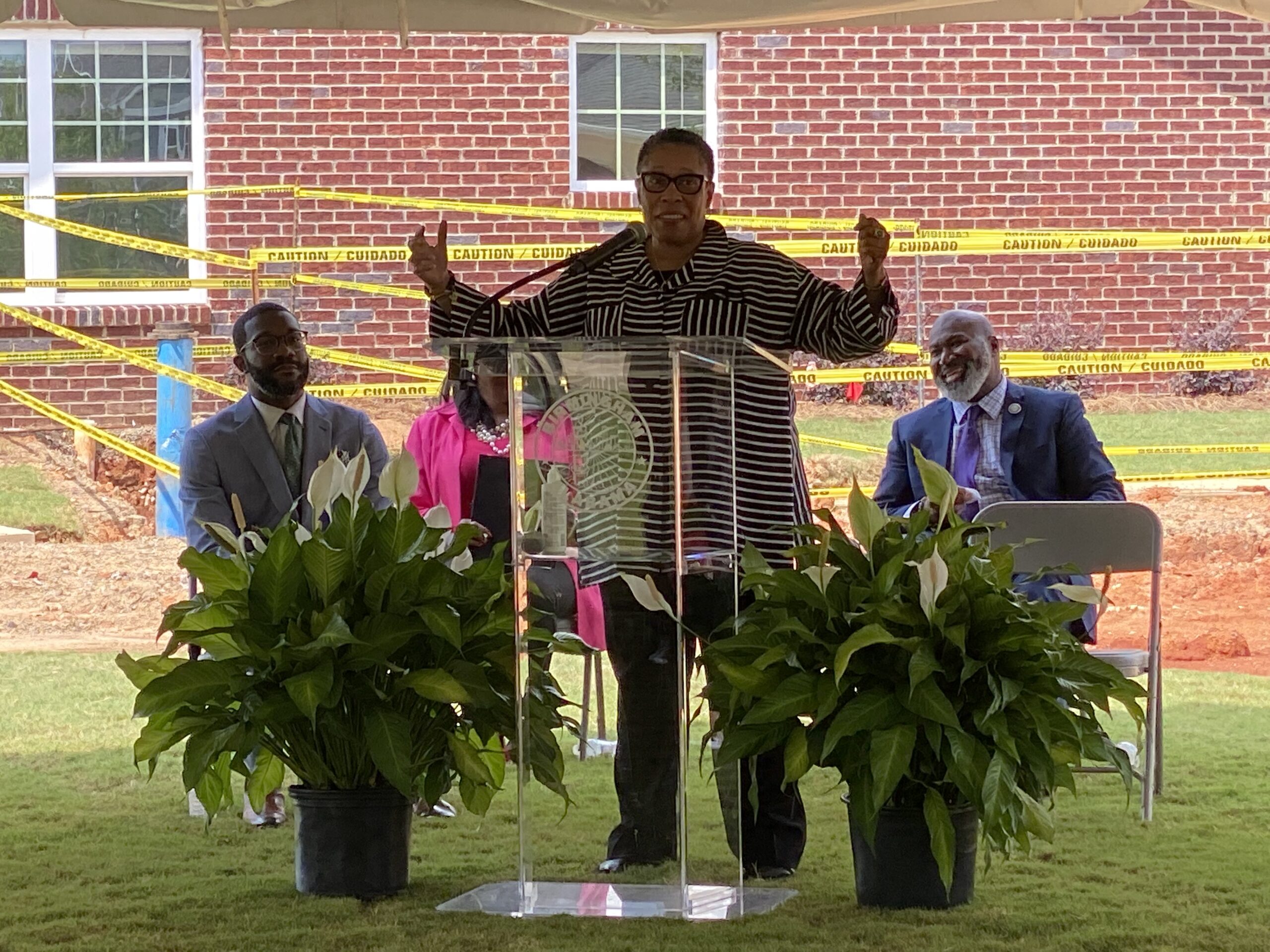 Over the last few years, Birmingham has seen an increase in redevelopments and revitalization. Those new developments include rebuilding one of the country’s oldest public housing communities, Loveman Village on Birmingham’s west side. Loveman is now being re-built into Villas at Titusville, for 164 families.

Fudge said as a larger city, Birmingham would have priority to receive funding from the infrastructure bill.

Through the HUD’s grant program, Birmingham can receive “millions and millions of dollars,” according to Fudge.