Gulf States will get $100M to expand internet access. Here’s what they’re prioritizing 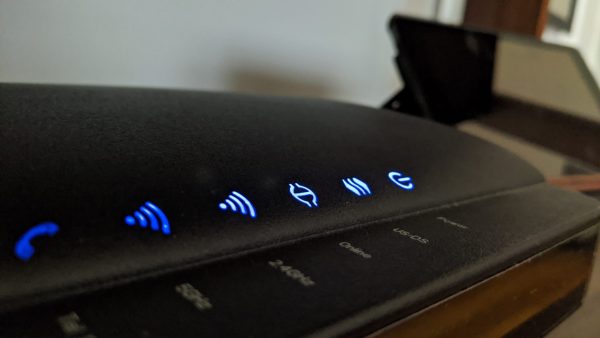 According to the FCC, the term broadband "commonly refers to high-speed Internet access that is always on and faster than the traditional dial-up access."

As Alabama, Louisiana and Mississippi are gearing up to receive at least $100 million each to expand high speed internet access as part of the Infrastructure Investment and Jobs Act, a new report from Pew Trust examined how individual states fund their broadband projects.

The study found that while most states prioritize reaching unserved communities — areas where internet speeds are lower than the Federal Communications Commission’s threshold for broadband — what areas are eligible and even standards for broadband speeds differ from state to state.

The FCC defines broadband as 25 megabits per second or higher for downloads and 3 Mbps or higher for uploads — commonly referred to as 25/3 Mbps. This threshold, however, can be too slow for many users as more of our daily functions happen online, tech experts say. In March, a group of U.S. Senators pushed for the FCC to update its definition to 100/100 Mbps.

How well a 25/3 Mbps connection works can be impacted by different factors, including how many users are in a household and how they are using the connection. Applications like Zoom, which have become necessary for the millions of people taking classes online or working remotely during the pandemic, also require faster upload speeds.

In some rural counties of Alabama, Mississippi and Louisiana, less than three percent of households have internet speeds of 25/3 Mbps, according to data analysis from Vox’s tech site the Verge. A different study from the Joint Center for Political and Economic Studies found that broadband is out of reach for nearly one in four Black residents in the rural South.

As states begin funding their broadband projects choosing which internet speeds to reach for is important so a new digital gap is not created. Anna Read, Senior Officer of Pew’s Broadband Access Initiative, said this digital divide is called the donut hole effect.

“When you’re looking at only finding areas lacking services at [low speeds] and then incentivizing speeds of 100 Mbps, and you’re creating a fairly large gap between areas that kind of fell in the middle of not being unserved, but not having the speed that you’re incentivizing providers to build to with those funded projects,” Read said.

Pew’s report recommends that states consider how to improve broadband access in conjunction with how to keep internet plans affordable for unserved and underserved communities.

Read says lawmakers should not go too fast in trying to speed things up. Slowing down the decision-making process could deliver faster speeds more equitably.

“States have the opportunity to take time to plan, to ensure that that funding is meeting the needs of their unserved areas and their underserved areas,” she said.