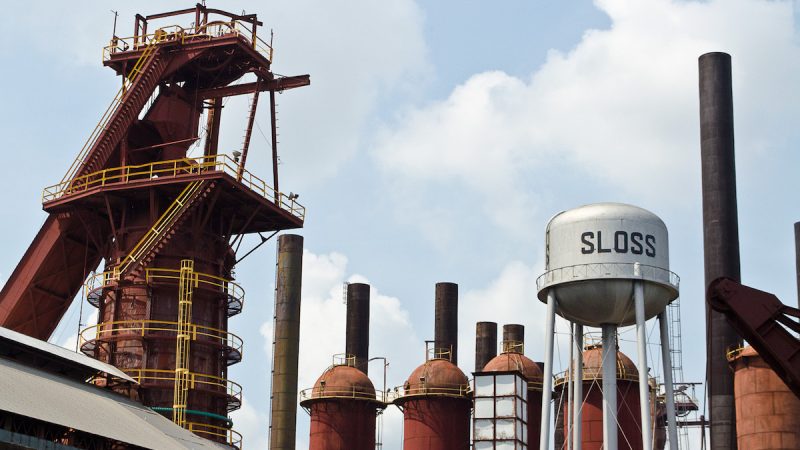 Birmingham will apply for federal relief for five city-owned concert spaces and museums that lost revenue during the pandemic.

“Really, what we based it upon, and quite frankly it sounds bad — hopefully, no one else is offended by it — but the people who had the most actual grant opportunity dollars,” he said.

SVOG grants can provide up to 45% of the revenue generated by a venue in 2019, and since the city was limited to five submissions, it chose its highest earners.

City-owned venues operated by other governing bodies had to apply separately.

“We own Vulcan, we own the Museum of Art, we own the Zoo, but those entities are operated outside of the city,” Datcher said. “We worked with those operating authorities to apply for those dollars if they were eligible.”

Datcher said his office had also been in touch with private venues to make sure they apply.

“Even though we’re not in control of the dollars, we want people to be looking out for these dollars,” he said.

The SVOG grant is separate from the American Rescue Plan money the city received earlier this month, and Datcher told councilors to expect more federal funding to become available, meaning that organizations not included in this round of applications may soon get the opportunity for relief.

“There are going to be a number of grant opportunities that come really, superfast,” he said. “There is a rushed window in terms of us getting our stuff in to be eligible … These things are opening and closing very fast.”