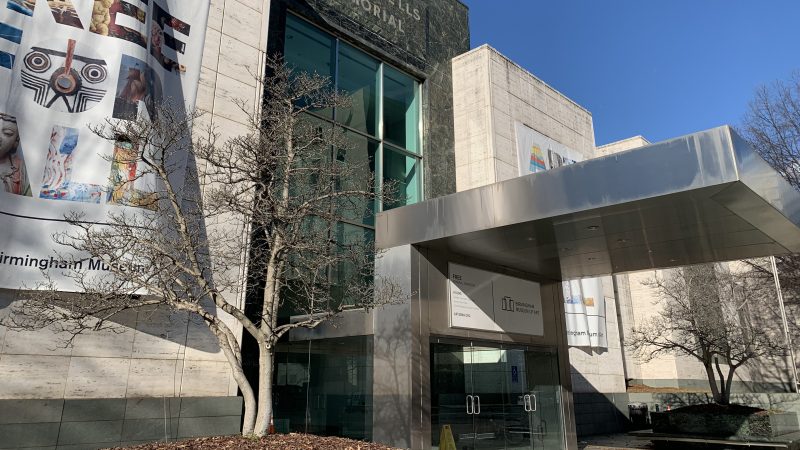 The Birmingham Museum of Art will soon return several works of art to two Native American tribes that have requested them back. An ordinance passed Tuesday by the Birmingham City Council has cleared the way for the return of several items to the Tlingit and Haida tribes of Alaska.

The BMA “no longer [has] a moral, ethical or legal claim under federal law” to those works, Director Graham C. Boettcher told the council, referencing the Native American Graves Protection and Repatriation Act passed by Congress in 1990. That act requires institutions that receive federal funding to return Native American cultural items to their respective tribes.

The ordinance updates a city law originally enacted in 1983 — before NAGPRA — that “does not include specific language that permits us to return culturally sensitive works” to which the museum no longer has rightful claim.

The Tlingit and Haida tribes initially had requested the return of their items in 2017.

“We did all the due diligence working with tribal authorities as well as other experts in the field and determined them to be claims with merit,” Boettcher said.

Though this change in the city ordinance was precipitated by the Alaskan tribes’ claims, it also will prepare the museum for future claims, Boettcher said, “not only from Native American tribes but also looking at our global collections where something may not have entered the United States lawfully — from Asia, for example. So, we want to be able to operate ethically and in accordance with all laws.”

“This is when someone has lent us something years ago, we’ve made every effort to return that work to the lawful owner, but we’ve been unsuccessful — despite extraordinary measures in some cases,” Boettcher said.

The updated ordinance will allow the museum to either add such abandoned property to its permanent collection or sell it, depending on its desirability for the museum.