Alabama And Louisiana Are Enacting Or Extending Medical Marijuana Programs. What About Mississippi? 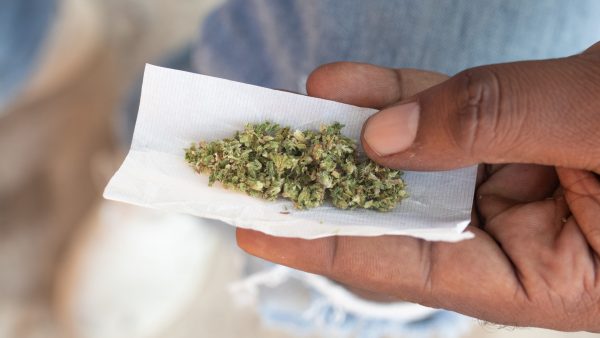 Last November, 74% of Mississippi voters approved adopting a medical marijuana program. For some, like 25-year-old Austin Calhoun, the decision felt like a ticket back home.

Calhoun spent most of his senior year of high school bedridden due to Lyme disease. He met with 20 local doctors to try and find relief for his symptoms but eventually made the decision to move to Colorado in 2015 so he could get a medical marijuana prescription to help keep his ailments — like seizures, chronic nausea and vomiting, and arthritis — under control. 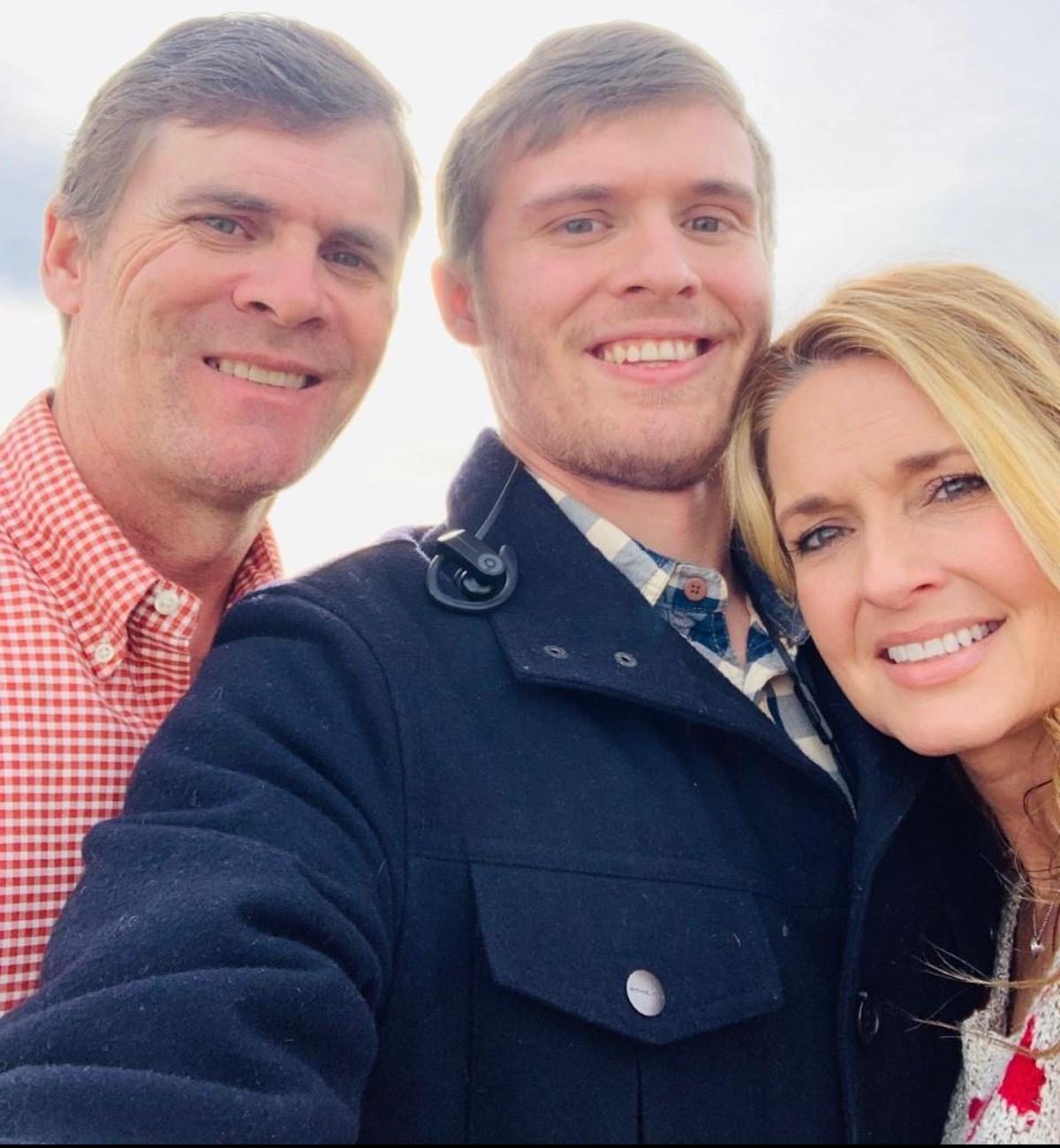 “I started making arrangements to sell my house,” Calhoun said after hearing about the voters’ decision. “Around May, I decided it was time for me to just come back home and be with my family.”

In May, however, Mississippi’s State Supreme Court struck down the voter-approved medical marijuana initiative, ruling the program void due to the state’s initiative process being outdated.

Alabama and Louisiana have both implemented or extended their own medical marijuana programs recently. But while some in Mississippi feel both states got the momentum to pass their legislation due to their efforts, Mississippi is now back at square one.

Lawmakers are hopeful to have a new bill drafted by the end of summer.

Read the full story from our partners at Mississippi Public Broadcasting here.