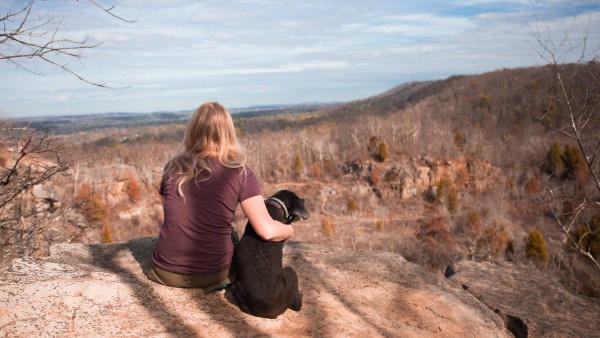 Birmingham’s finances appear to be holding steady despite COVID-19’s impact on city revenues, finance director Lester Smith told city councilors Tuesday afternoon — though he warned that a clear picture of the city’s financial health won’t be visible until March.

Though city sales tax revenue between July and October was down $3.3 million, that had been slightly offset by a $1.3 million rise from the simplified sellers use tax revenue. SSUT revenue is collected by the state based on online sales; part of that revenue is apportioned to municipalities based on population. The city had also seen a slight drop in occupational taxes compared to the previous year, for a $240,000 difference, Smith said.

But the main indicator of the city’s financial health will come in the third quarter of the fiscal year, January through March. The city collects roughly 40% of its annual revenue in those three months, Smith said, mostly through business license taxes and the holidays’ boost to sales tax revenue.

The number of Birmingham businesses shut down by COVID-19 — and, by extension, a large chunk of the city’s budgeted tax revenue — will remain unknown until those business license applications start coming in, Smith said. Having highlighted that looming financial uncertainty, he urged the council “to be very careful as we go into the third quarter of the year.”

“My best analogy is, it’s like trying to declare a winner for political office with only around 10% of the ballots in,” he said.

So far, he said, the city appears to be weathering the crisis — even taking less of a loss than anticipated. “Back in March, we told you that for the (fiscal) year ending June 30, we were predicting somewhere around an $18.2 million loss in our general business tax,” Smith told the council. “Now, the numbers look like … the city lost about $17.1 million.”

FY 2021 is similarly looking better than anticipated for the city, Smith said — but only slightly. “We’re trending ahead (of projections) by 3.5%,” he said. “That’s not much of a margin.” The beginning of 2021 will determine whether that margin holds.

In the meantime, the city approved contracts with three area nonprofits — Friends of Rickwood Field, McWane Science Center and Ruffner Mountain Nature Preserve — that had had city funding slashed due to COVID-19.

But while the McWane Center specifically requested a one-year contract from the city, the new Rickwood and Ruffner contracts last for three years — a fact that left some councilors worried that the budget cuts might become permanent, though deputy chief of operations Chaz Mitchell assured the council that the contracts “can be amended by the council if financial conditions do change.”

Even so, several councilors argued that restoring these organizations’ funding should be a priority.

“I don’t think it’s the consensus of this body to long-term cut their funding,” District 2 Councilor Hunter Williams said. “They are essential places in the city of Birmingham. Some of them, like Ruffner Mountain, have been busier than ever because of COVID-19. … As a matter of fact, I think we need to do everything possible to find ways to fully fund these organizations, especially destination parks in the city.”

District 3 Councilor Valerie Abbott went even further, declaring that she would vote against funding any new projects until funding for those organizations was restored. “These entities are operating our properties,” she said. “They cannot continue to operate our property for $50,000 a year. It’s just impossible. … We can’t cut these people back and leave them hanging and go off and do new projects that are more exciting. We’ve got to take care of what we own… (otherwise) we’ll have to quit approving new projects to make the old projects remain funded. And we wouldn’t want that, would we?”