Why I Support WBHM: Jeanne Shanks

My mother’s been a reader of The New York Times. That’s her source of information to the point where my father once said she had a medical degree from The New York Times. It must be genetic, but for me it’s NPR. That’s my source of all information. I think my daughter will follow in my footsteps. I have a son and daughter and both of them were those ones the ones that had to sit in the back seat and listen to NPR, but I think they’re converts now. It’s fun to hear those stories because it’s true. If they listen to it growing up, they end up listening as adults too. I am definitely smarter and more knowledgable on many different topics thanks to WBHM. 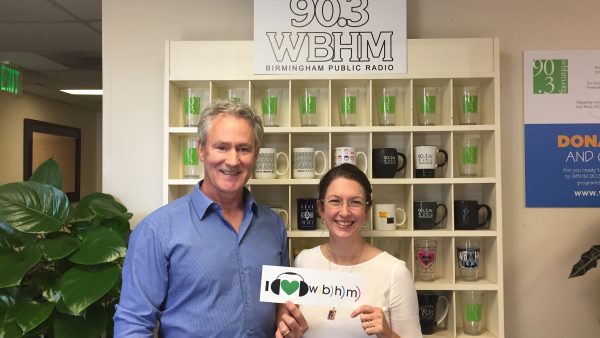 Why I Support WBHM: Christina Ochsenbauer

Dr. Christina Ochsenbauer says, “I’m originally from Germany and now I live in Homewood, for the past 20 years. I discovered WBHM when I came here from Europe, and I like to listen to it because it provides the in-depth coverage of national and world news that I was used to from home. I couldn’t […]

Why I Support WBHM: John Kappes

Dr. John Kappes says, “I’m originally from the Cincinnati, Ohio area and I’ve been in Birmingham for 30 years. I used to drive down 280, and there were a lot of choices up and down the radio. And it just came to be that I listened to a radio station, WBHM, supported and based here […] 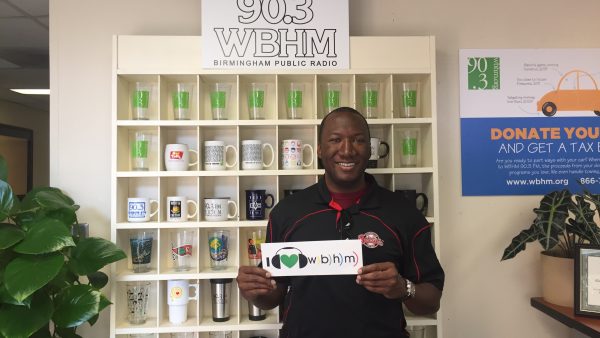 Why I Support WBHM: Ryan Jones

Ryan Jones grew up in Hoover but he travels the world regularly, and he says, “I work a lot outside of Alabama … I’ve had to go to different places throughout the South and across the country, and really around the world. And one of the things that WBHM gives me is it gives me […] 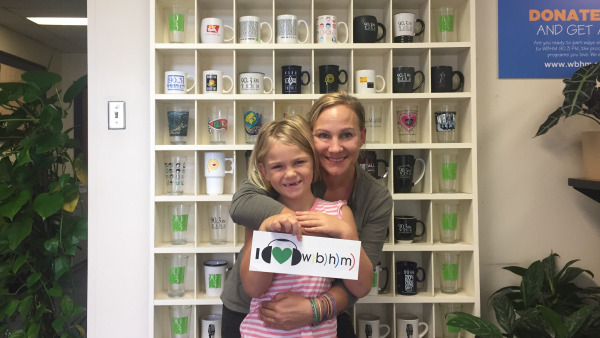 Why I Support WBHM: Catherine Mayo

Catherine Mayo of Birmingham says, “I have three children, six, eight, and nine. I turn WBHM on around seven o’clock in the morning and it’s usually still playing until seven at night. Because WBHM is playing throughout our house all day, a lot of conversations are sparked that we normally would not have. And it […] 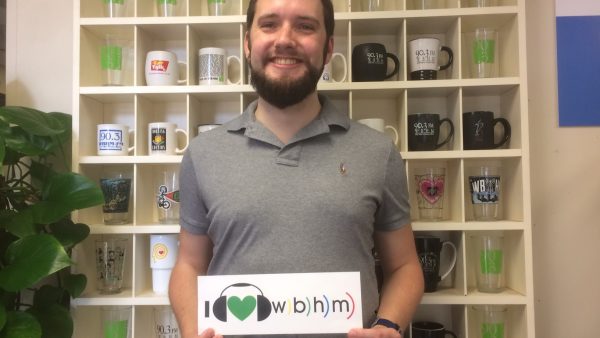 Why I Support WBHM: Brent Womble

“My name is Brent Womble. I support WBHM and I listen to it all day, every day.” “I started listening to WBHM either 2013 or 2014, and I decided to become a member in the fall fund drive of last year.” “You know, something that’s said a lot on the air during the fund drive […] 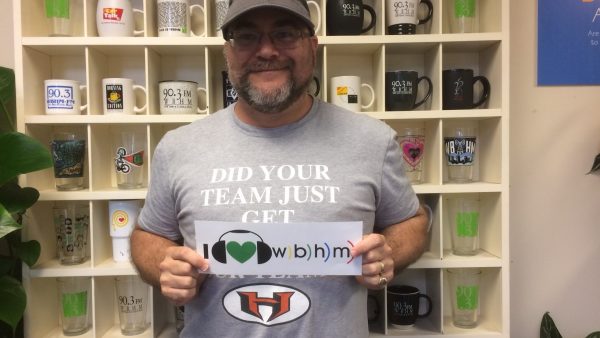 Why I Support WBHM: Josh Rutsky

“My name is Josh Rutsky. I am the coach of the Hoover High School Quiz Bowl team and I have been a member of WBHM for one year now.” “When one of my students on the high school quiz bowl team that I coach asked me, ‘Well how do you study current events? How do […]