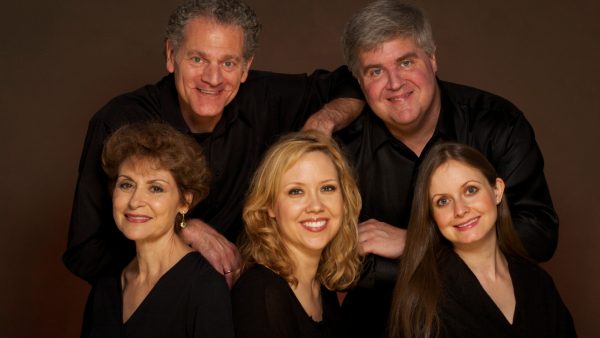 When it comes to classical music, there’s no substitute for a live performance. That’s according to Miles Hoffman, Morning Edition’s music commentator and the founder and artistic director of The American Chamber Players. The group performs in Birmingham Thursday night as part of the Birmingham Chamber Music Society’s concert series. Hoffman spoke with WBHM’s Michael Krall about the future of classical music,  He begins by describing the sumptuous Phantasie Piano Quartet by Frank Bridge.