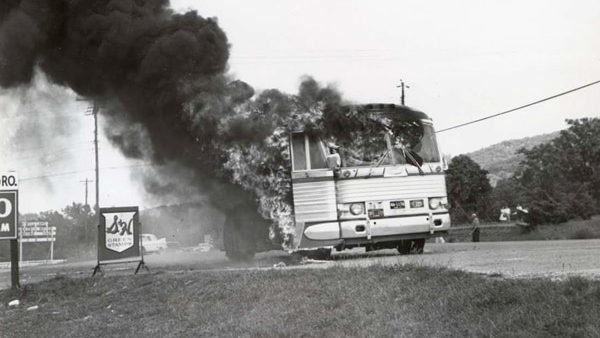 After the fuel tank blew, just outside Anniston on Mother's Day, 1961.

The “Freedom Riders” were civil rights activists, black and white, who challenged segregation by riding buses across the South. In 1961 near Anniston, a mob slashed the tires of one of those buses, set it on fire, and beat some of the passengers. Freedom Rider Hank Thomas was one of them. He recalls for WBHM in vivid detail what it was like to be on that bus. *Language advisory: in retelling his story, Thomas uses a derogatory term for African-Americans that was common then.

Below are some highlights.

“The crowd continued beating on the bus. A lot of them had just come from church … and they’d brought some of their children with them. And the purpose was to ‘see the Freedom Riders get what was coming to them.’ … Pretty soon, a firebomb was thrown through the back of one of the broken-out windows. And within a few seconds, there was a fire. And now the bus is filling completely with smoke. I knew if I got off that bus, that mob outside would kill me. If I stayed on the bus, the flames would kill me. I erroneously thought that if I breathed in that smoke, that smoke would put me to sleep, and that’s the way I was going to die. So for all practical purposes, at age 19, I had decided to commit suicide.” 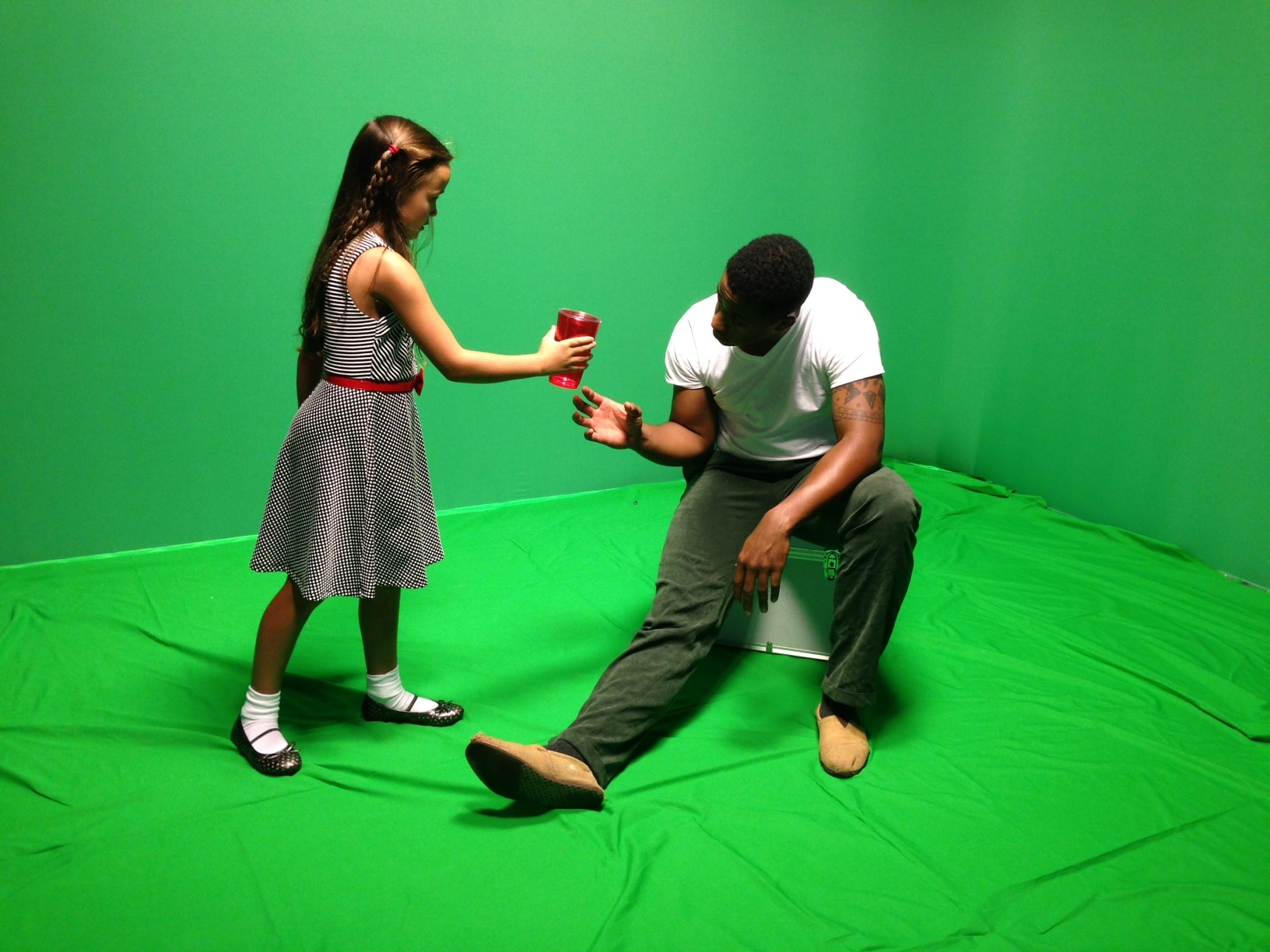 “We were all suffering with smoke inhalation. And as we were all sprawled on the ground, a young white girl — Janie Forsyth, 12 years old at the time — ran in and out of her house bringing us water. That little 12-year-old girl taught them the meaning of Christianity.”

Will the Police Officer End It All?

“He pulled his pistol, and I thought he was about to shoot me. And he fired his pistol in the air. And he said to the crowd, ‘That’s enough, you’ve had your fun.’ Of course I was glad to … get out of there alive, but I began to understand the small part I had to play in making this country what it is today. We have made tremendous progress … We have changed the character of the country. And I am so glad to have been a part of the army that won that battle.”

Hank Thomas on why he fought overseas for a country that hadn’t yet recognized his full humanity: