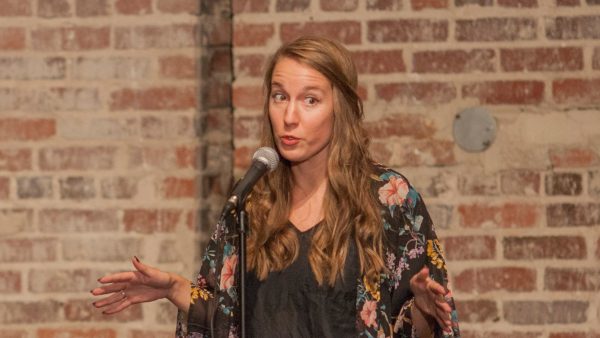 Four stories where people take things just a little too far and suffer the consequences. Including a man who can’t quite get himself home for the holidays, a woman who unintentionally horrifies a group of children, and a college students who tries to smooth things over with the person he kidnapped.