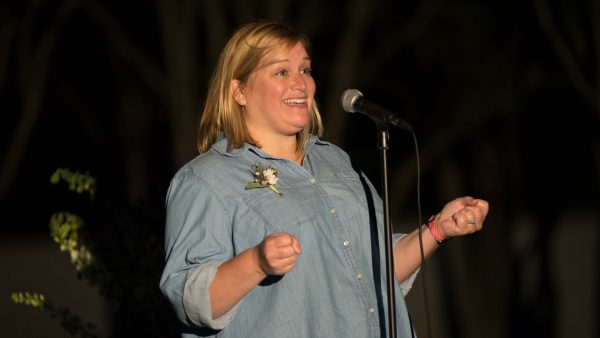 Four stories, each recorded throughout Birmingham at different Arc Stories events. A boy does battle with the rooster on his family’s farm; a teen learns a secret about her mother; a woman remembers the connection she had with her father around beekeeping, and a boy gets an intimate request from his grandmother.