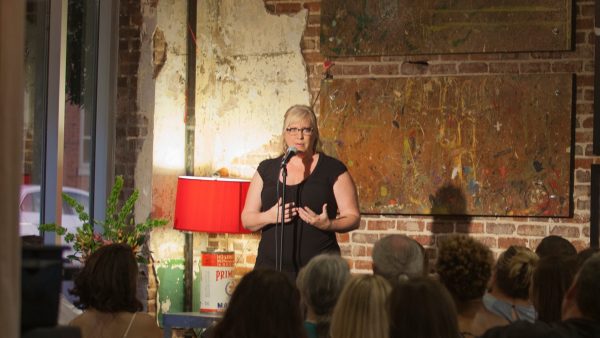 Stories about a woman who learns you can’t always trust somebody just because they’re in a  position of authority; a guy deals with a serious case of bad luck of his own making; another who has a brief flirtation with his childhood celebrity crush; and, a woman witnesses her mother fall in love with her childhood sweetheart all over again.