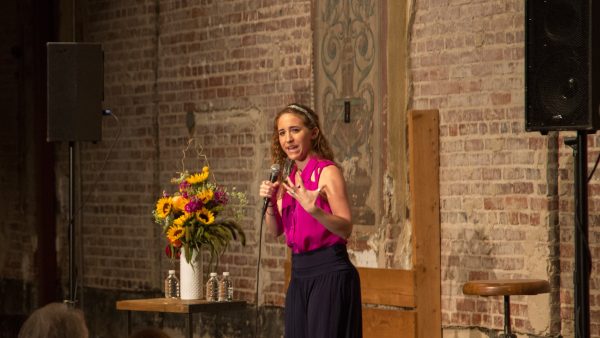 Four stories where the storyteller learns something new about themselves and others. A man attempts to find reconciliation with a childhood friend he betrayed 30 years before; a husband discovers something about his wife after she endures a major medical procedure; a young woman without any training moves to Africa to become a teacher; and what happens to a guy when he inadvertently tries to get a firearm past airport security.