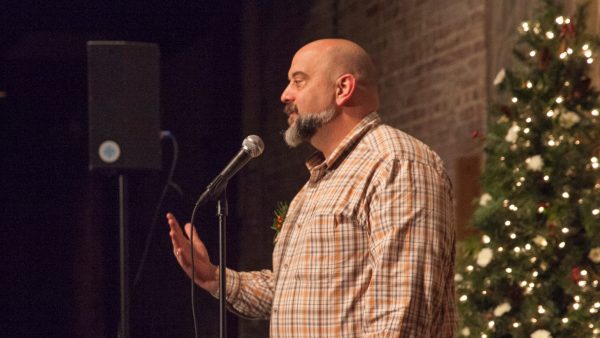 Four stories all about the holidays. A young boy finds himself on the other side of the country away from everything and everyone he’s ever held dear; the greatest present one boy ever received; a father who wants to giveaway all of his children’s Christmas presents; and one woman’s story of the time her family was forced to spend the holiday in their car.