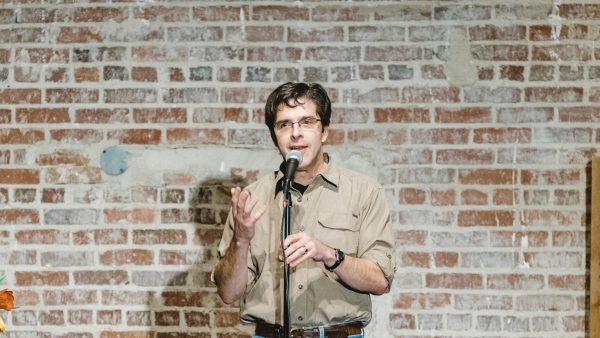 Stories about how our families shape us, change us, and even surprise us — a man who joins his father to defend their home against an intruder; a young woman defends her sister and goes to unique lengths to avenge her; one man discovers his father was not who he thought he was, and one man’s entire life changed when he found out about his great-grandfather’s past.