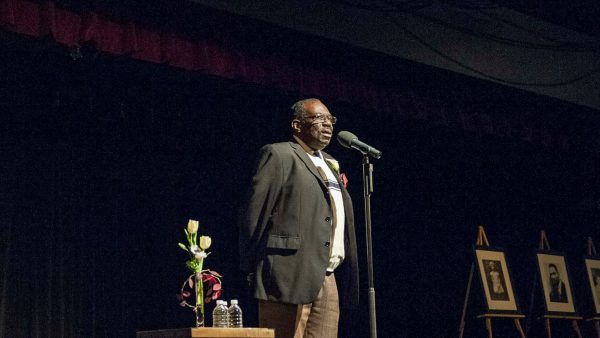 Stories that will make you laugh, make you cry, and perhaps both at the same time  —  hear what it was like growing up in the Civil Rights era; a woman risks her own dignity to get a chance at love; a guy raging against his own social awkwardness, and becoming a father to three children in just six months.